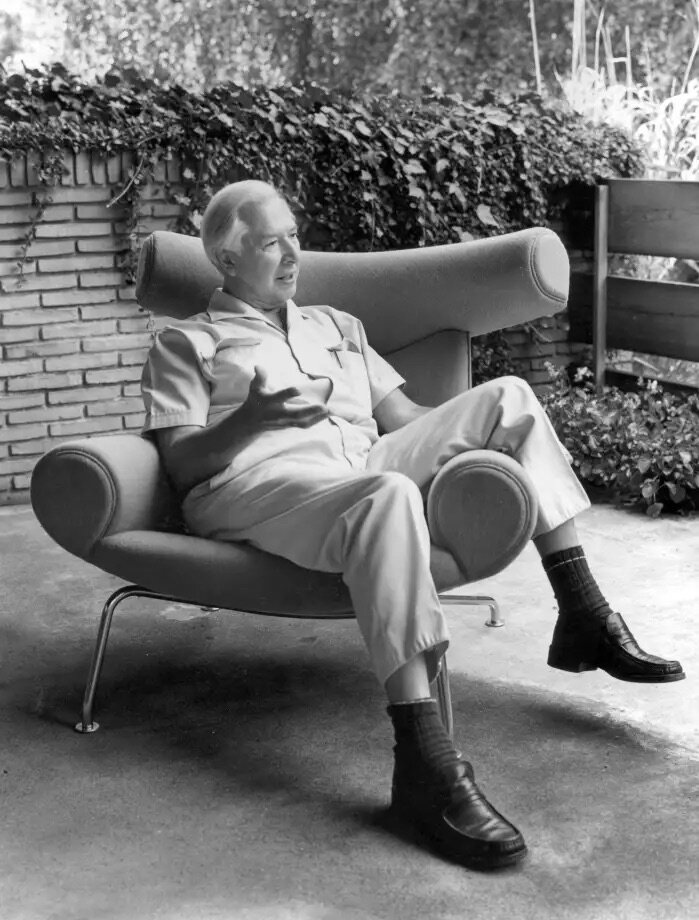 He went on to work for architects Arne Jacobsen and Erik Møller and then he would open his own studio in 1943. This began the Wegner's prolific career in furniture design. He designed over 500 different chairs for Johannes Hansen, Getama Getsted, Carl Hansen & Søn, PP Møbler, AP Stolen, Mikael Laursen, C.M. Madsens, Fritz Hansen, and Plan Møbler as well as desks, tables and cabinets for Andreas Tuck and RY Møbler. His career was dramatically elevated when Interiors Magazine featured the JH-501 "Round Chair" and called it "the most beautiful chair in the world". Following that, in the now famous 1961 presidential debate between John F. Kennedy and Richard Nixon, Kennedy chose what would be simply be called "The Chair" as his seat. This elevated sales in North America and was Wegner's breakthrough. He would go on to have a long career and would design other iconic Danish modern pieces such as the Peacock chair (JH550), the Valet chair (JH540), the Cow and Bull chairs (JH505, JH518), the Folding chair (JH512) and the Flagline chair (GE225). His training as a cabinetmaker and understanding of the use of materials, mainly wood, along with his desire to make furniture not only functional but "beautiful form every angle" and comfortable, set Wegner apart from his contemporaries. His pieces are considered by many to be the finest examples of Danish modern design and are featured in many permanent collections of museums worldwide. 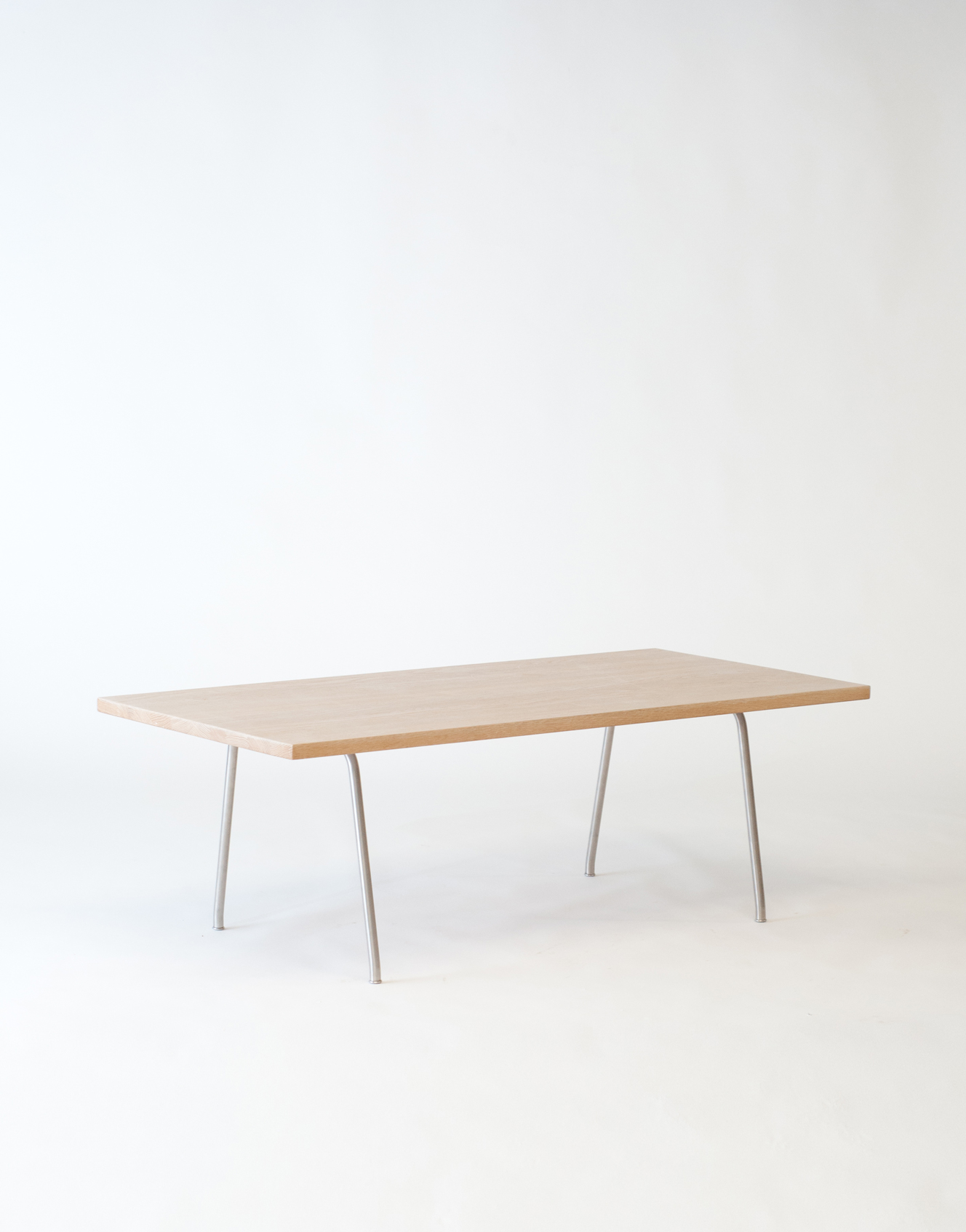 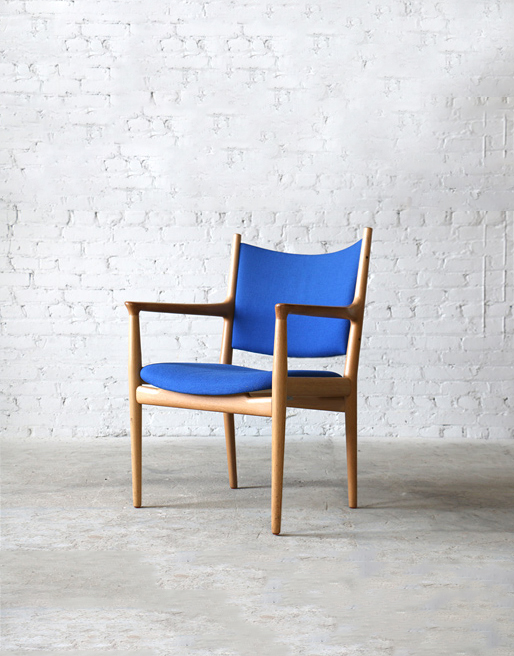 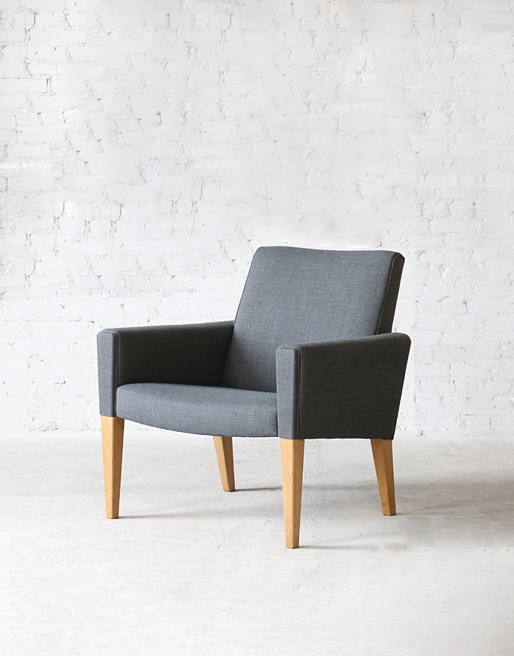 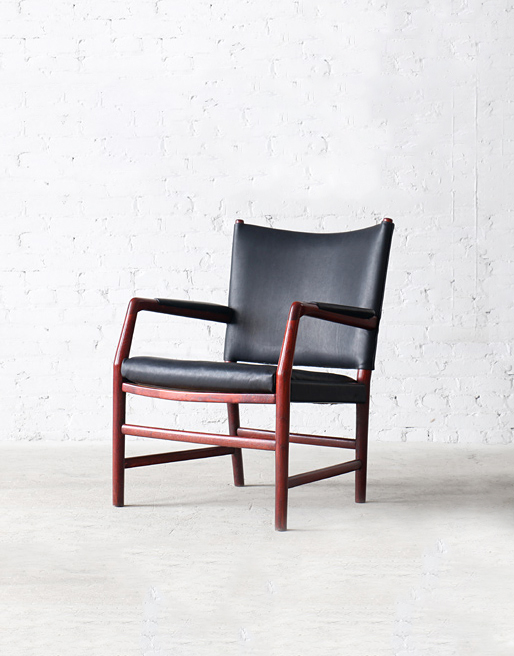 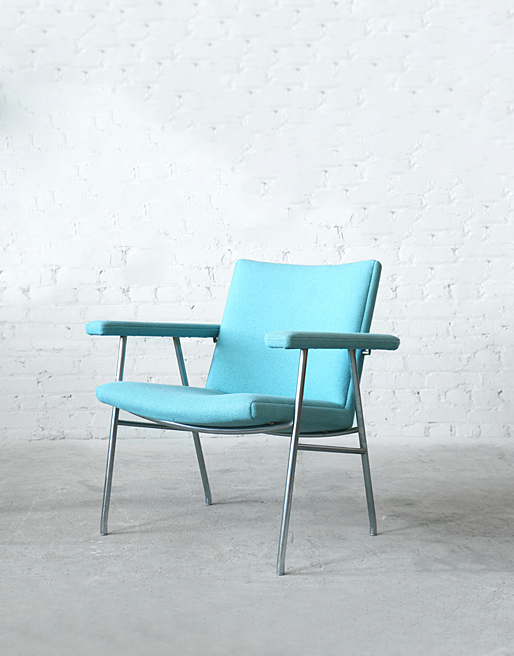 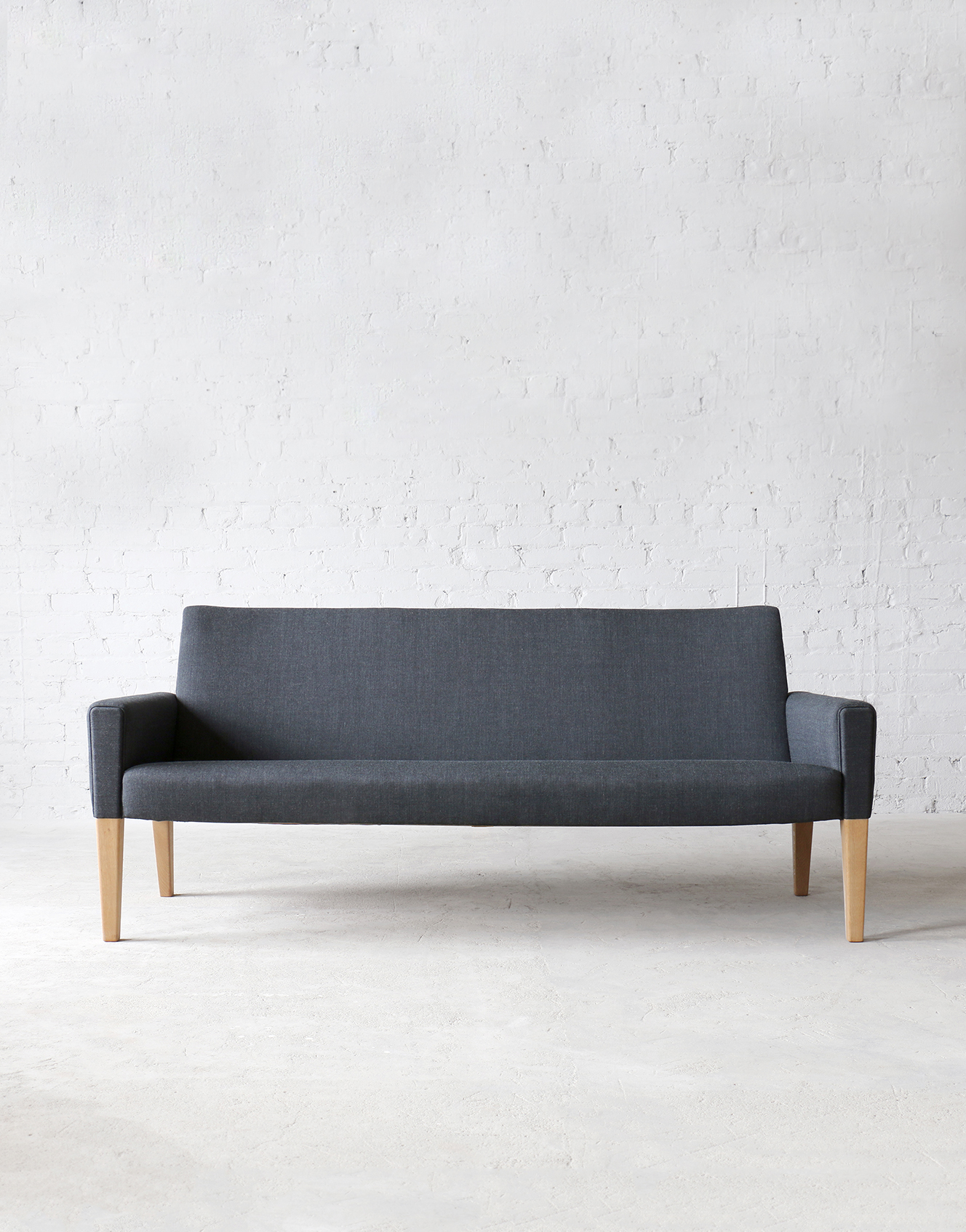 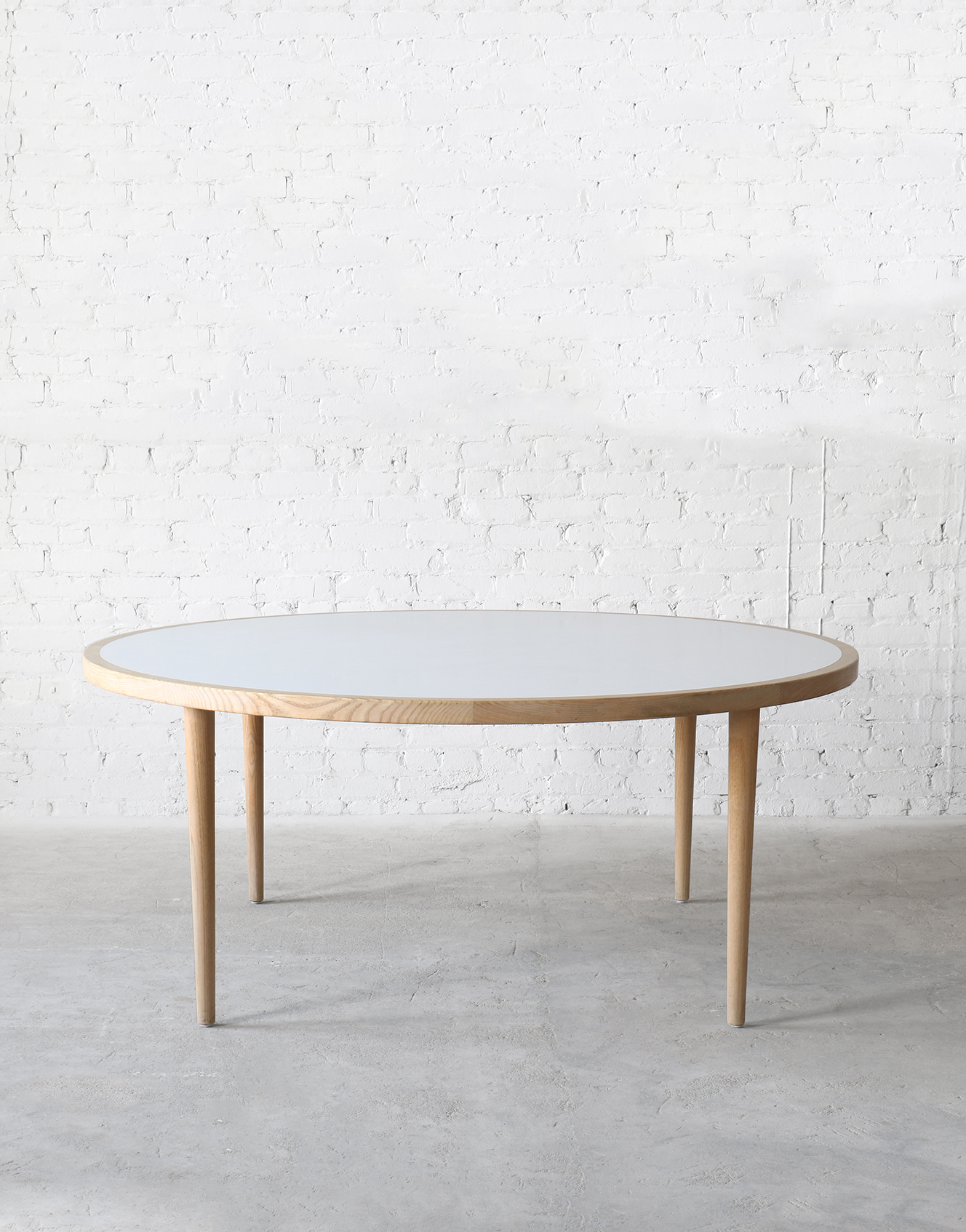 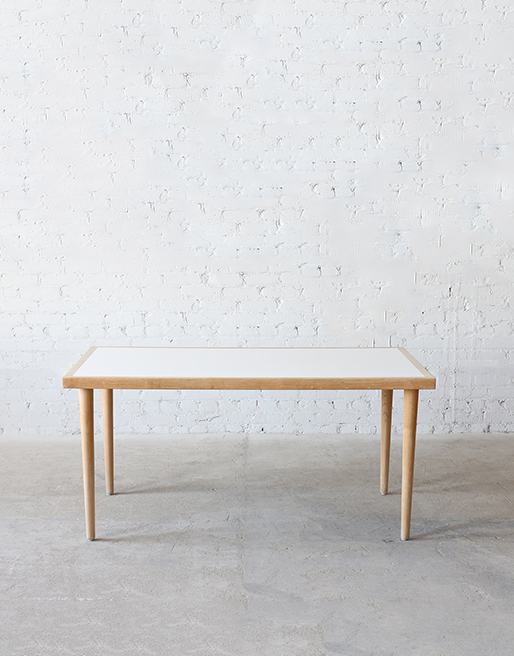 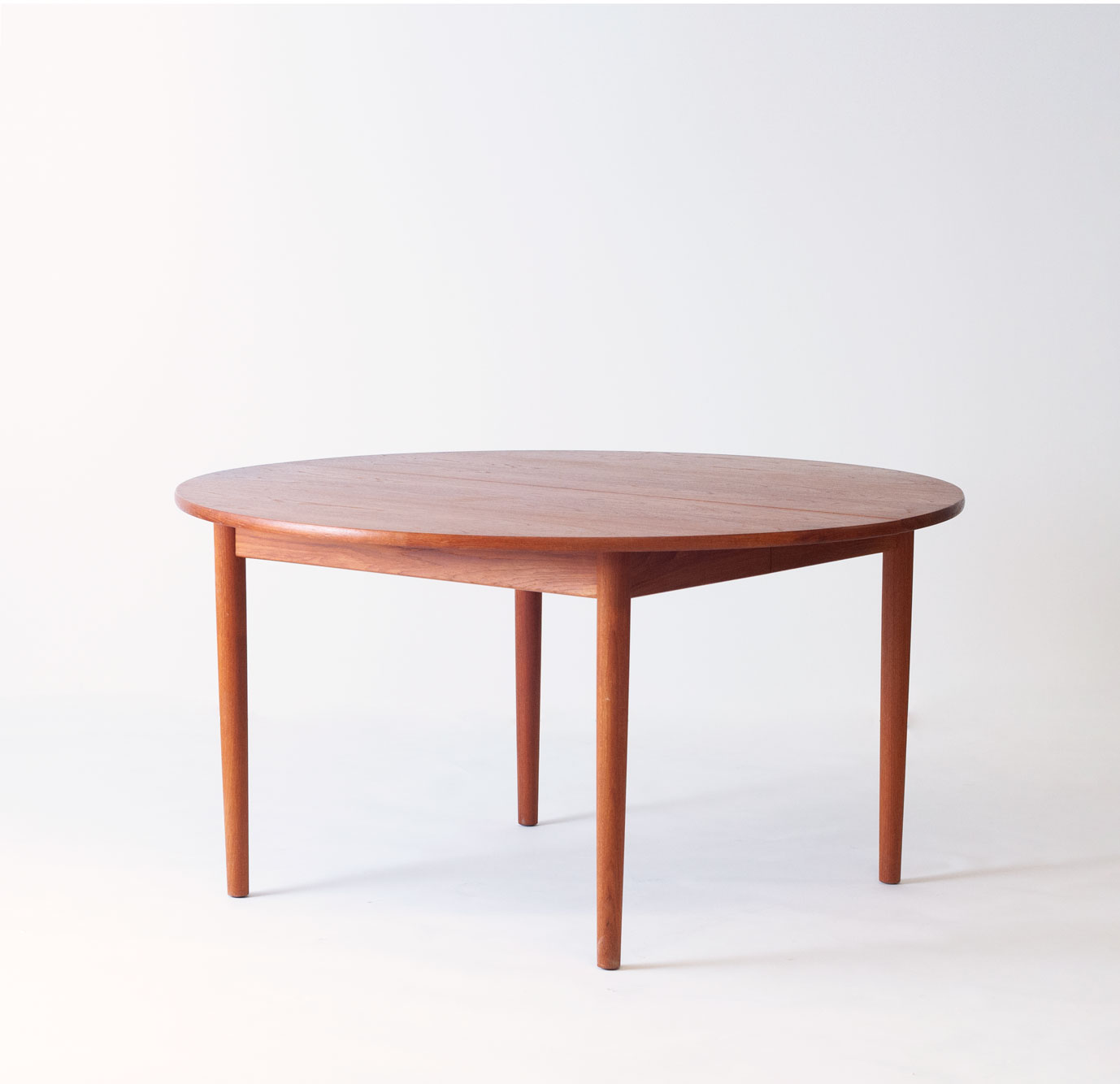 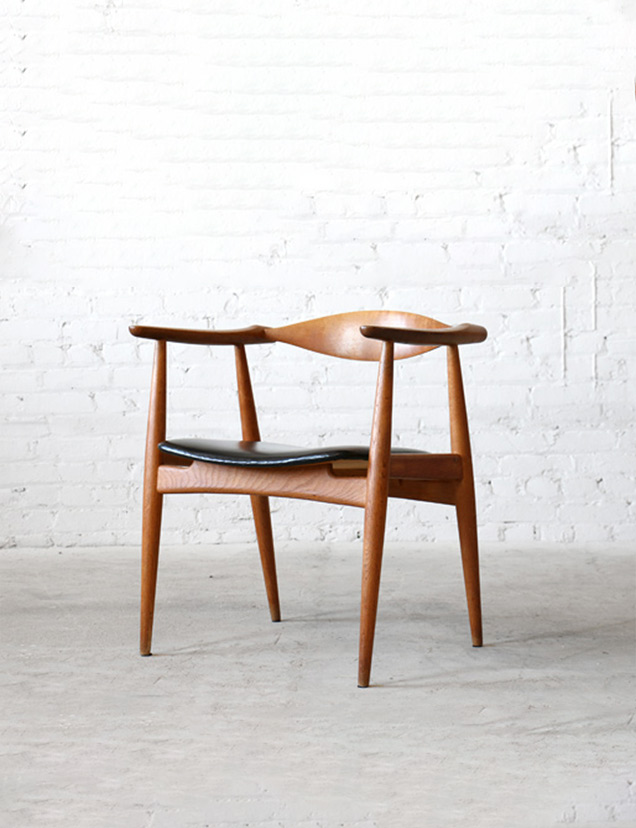 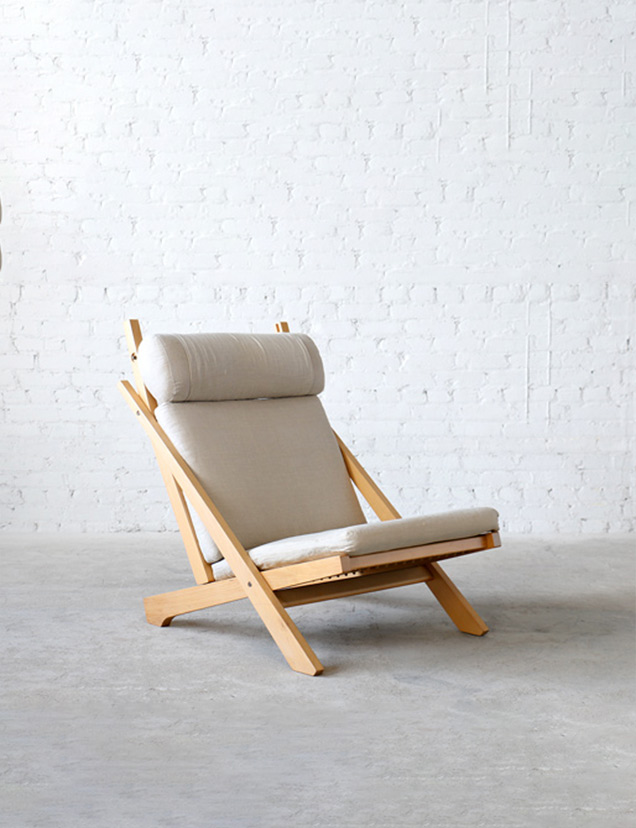 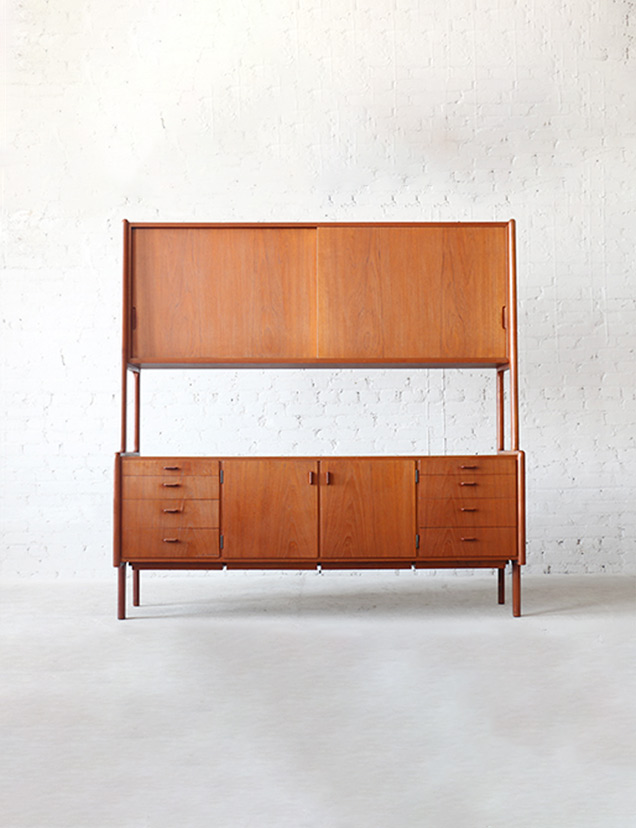 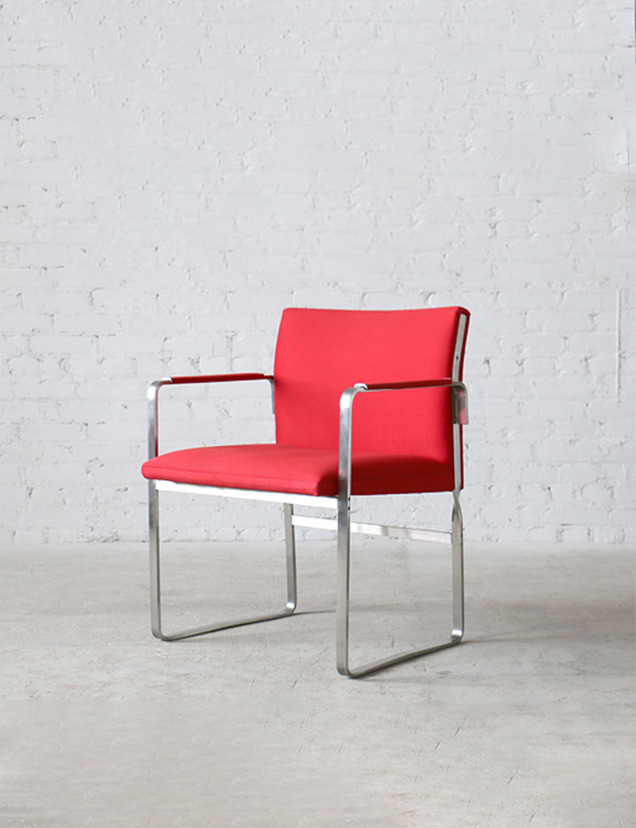 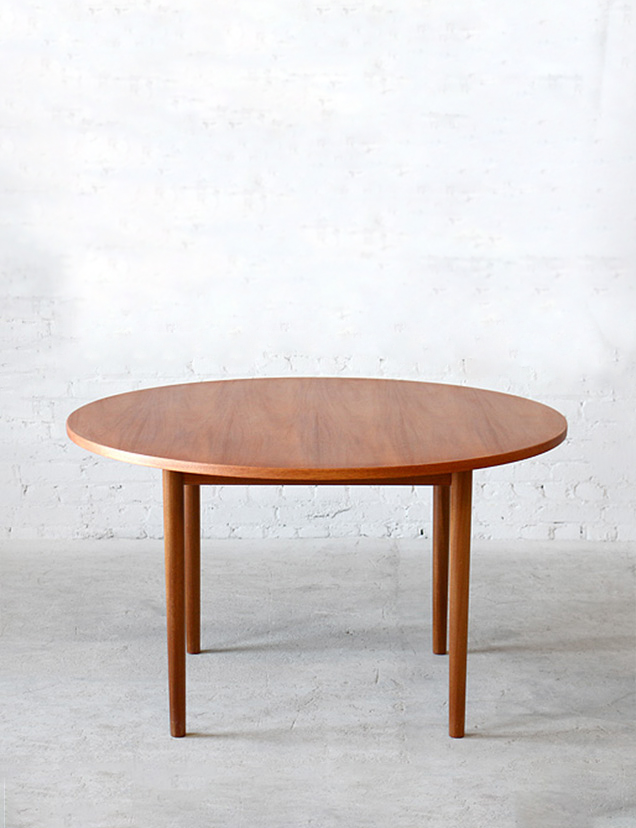 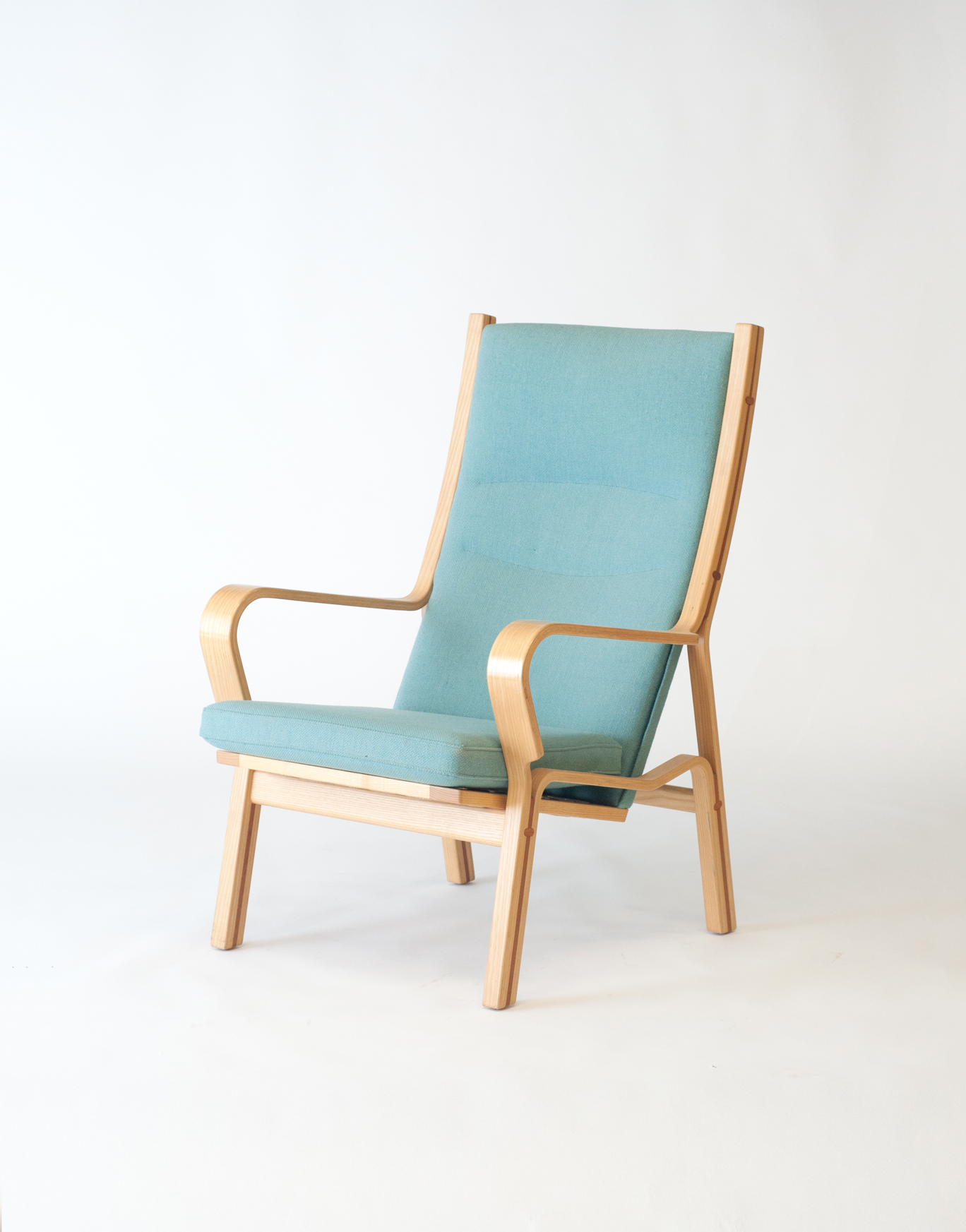 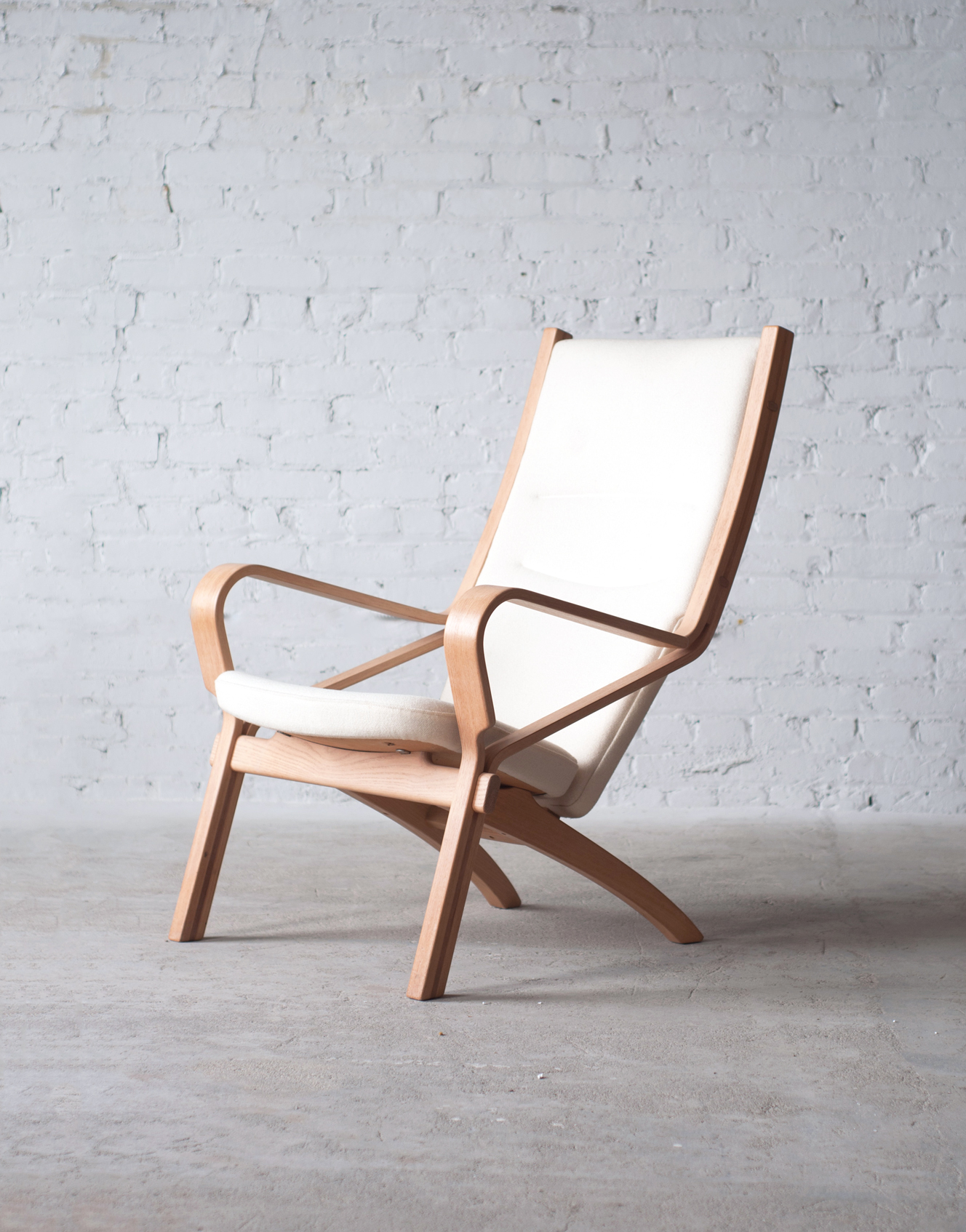 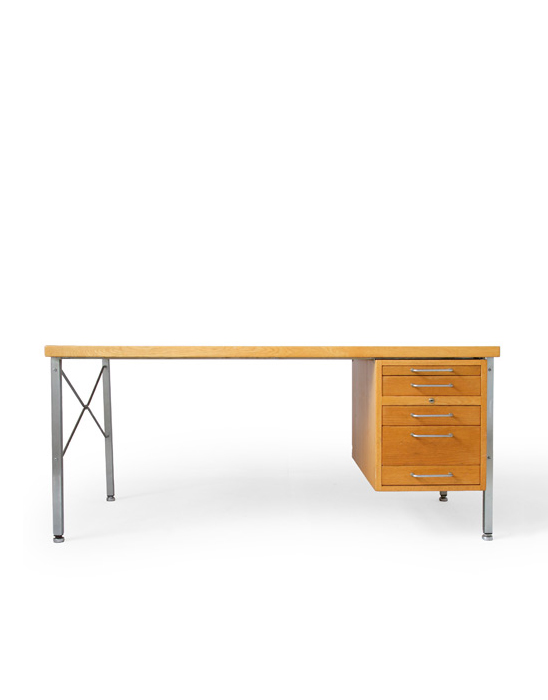 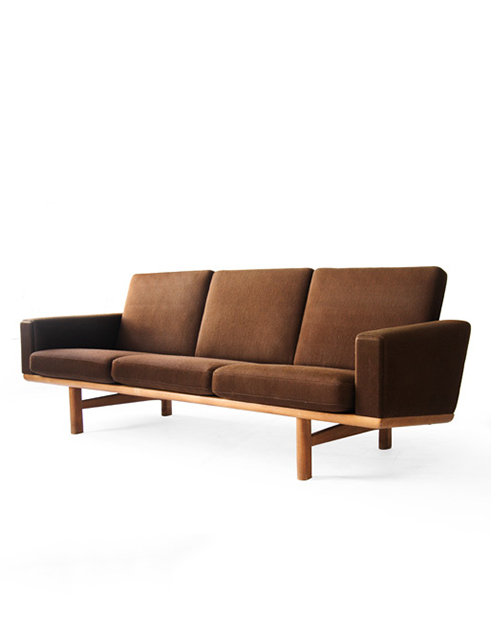 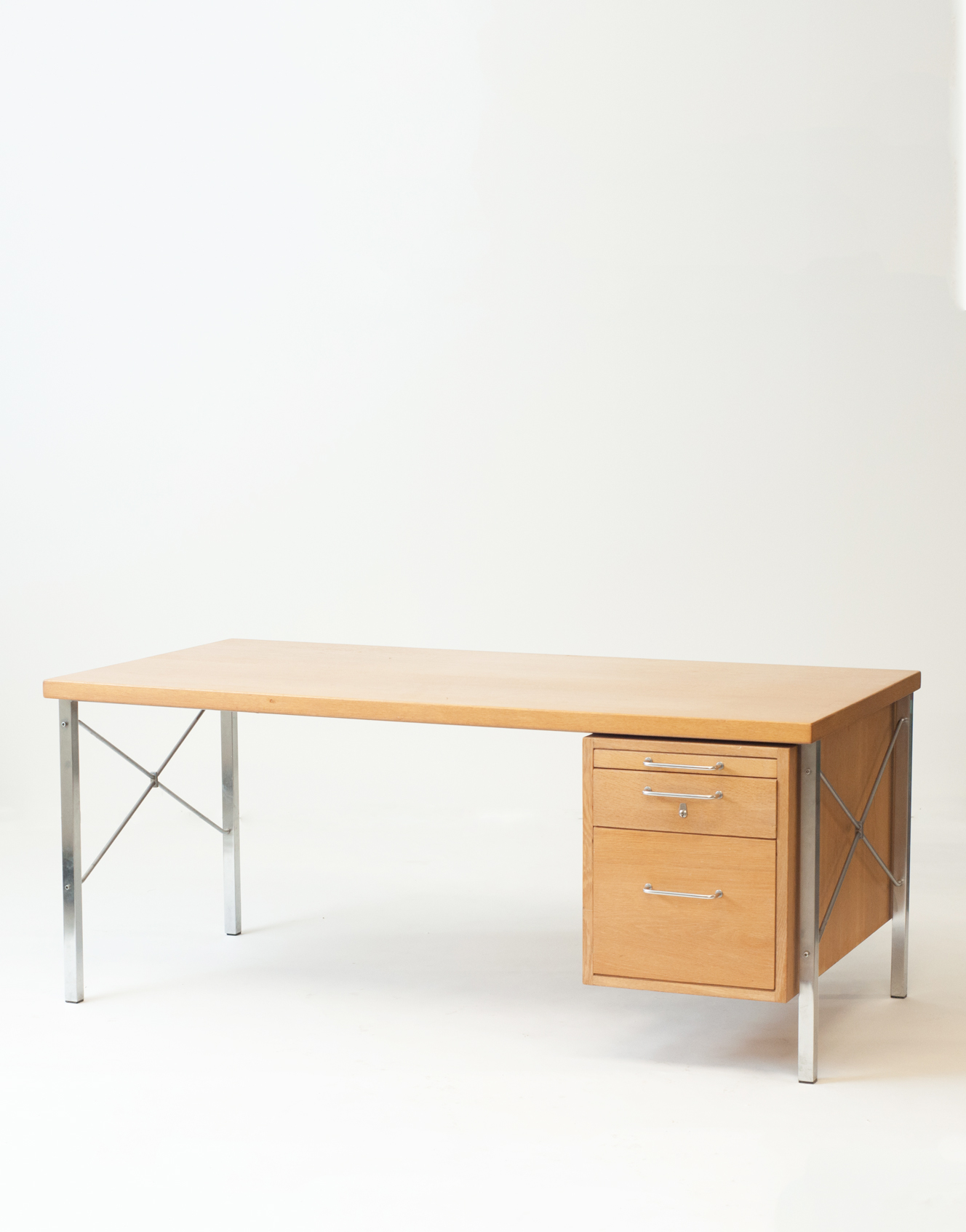 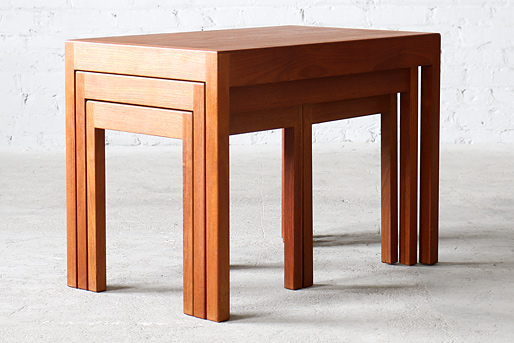