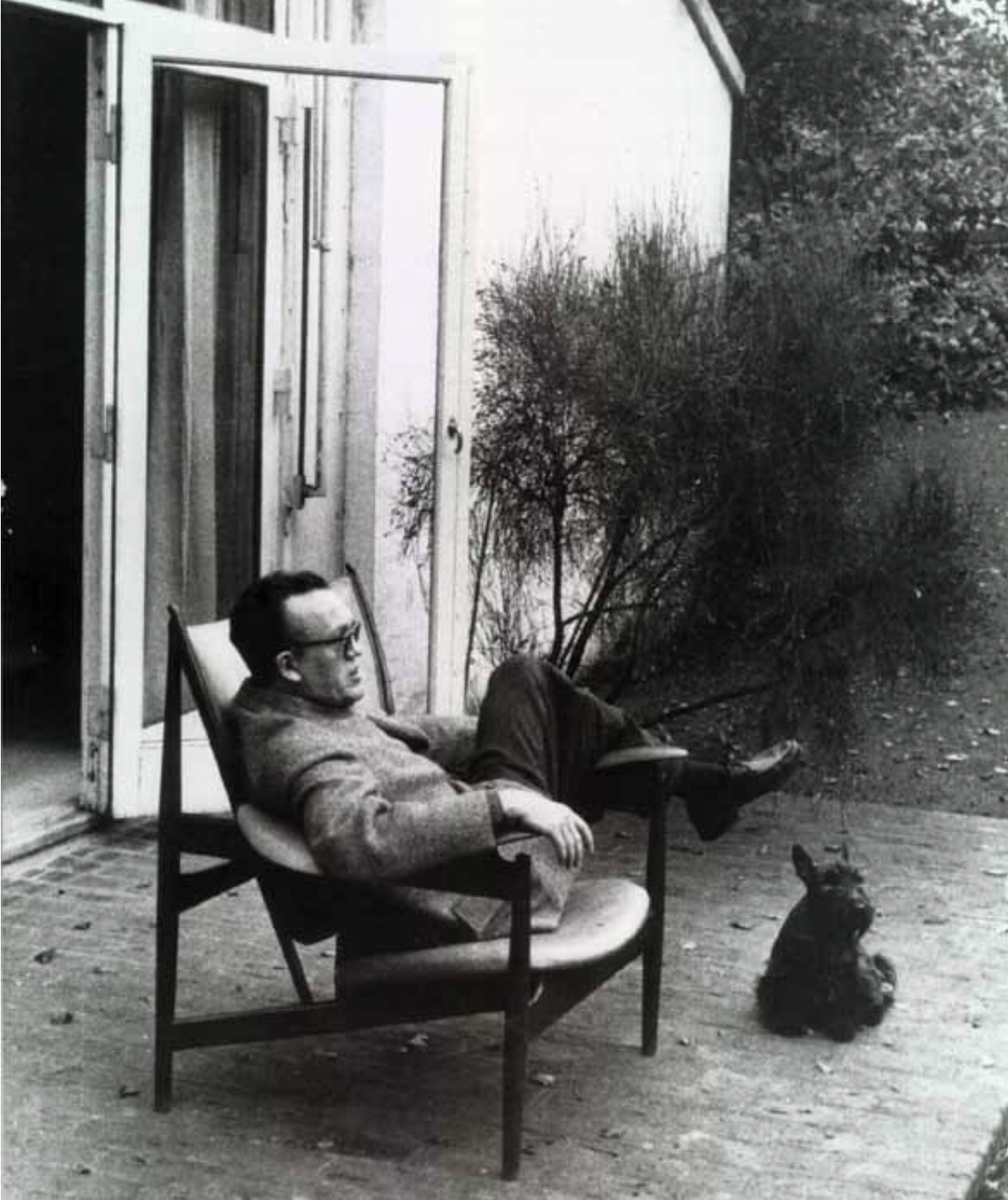 Finn Juhl (1912-1989) trained in architecture at the Royal Academy in Copenhagen. He went on to work for architect Vilhelm Lauritzen and set up his own studio in 1945.

Prior to this he designed furniture mainly for his own use but began designing for cabinetmaker Niels Vodder which resulted in one of Danish modern's most legendary collaborations. Juhl's designs were very artistic and focused on form before function. At the time this was ground breaking as most furniture designers were from the Klint school and traditionally placed function before form. This gained Juhl a lot of attention especially at the annual Cabinetmaker Guild Exhibitions. His big breakthrough came when he was awarded the design for the U.N. Headquarter's Trusteeship Council Chambers in New York. America and the world took notice and the attention Juhl received not only gave him notoriety but also helped give the Danish modern movement value. Juhl would go on to design some of his most sought after pieces such as the 45 and 46 chair for Vodder along with his most well known, and some say his crowning achievement, the Chieftain chair. This particular design fused Juhl's style of separating the sitting area (borne) from the external frame (bearing). Juhl also brought teak as a material to the forefront of Danish furniture design. He particularly loved teak for furniture construction and the industry as a whole used it widely thereafter. Juhl went on to design for other companies such as Bovirke, Søren Willadsen, Ludwig Pontoppidan, France & Søn, Cado and Baker Furniture in the U.S. 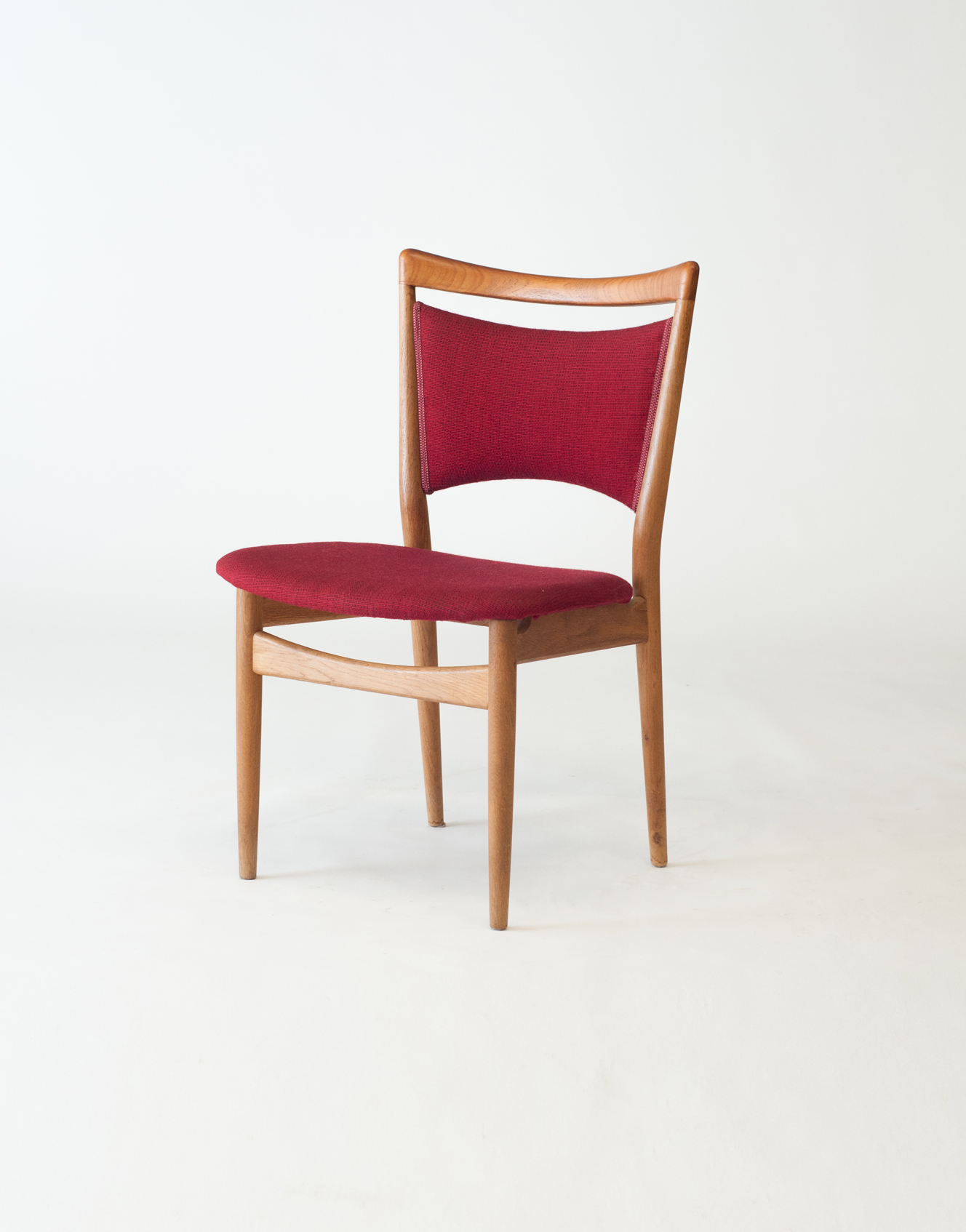 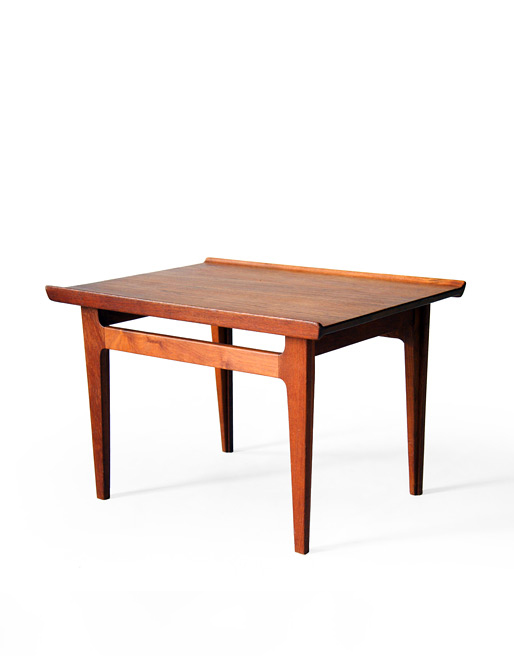 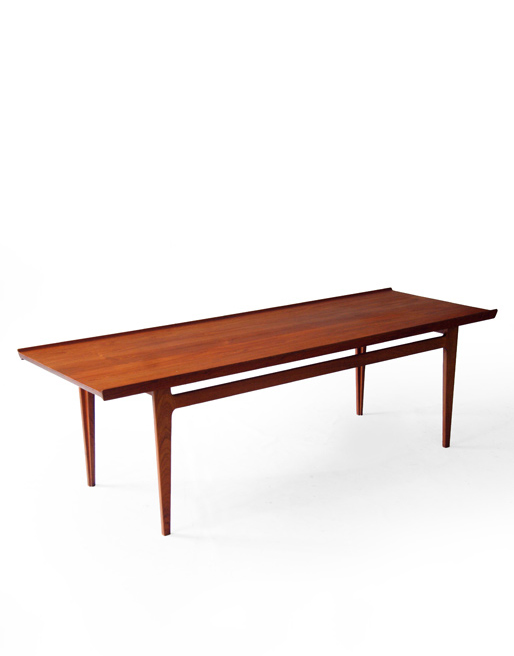 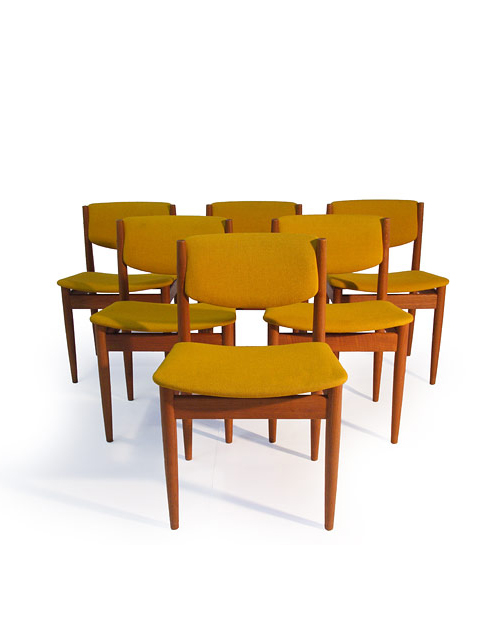 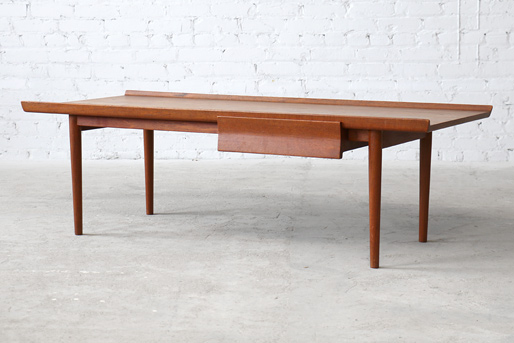