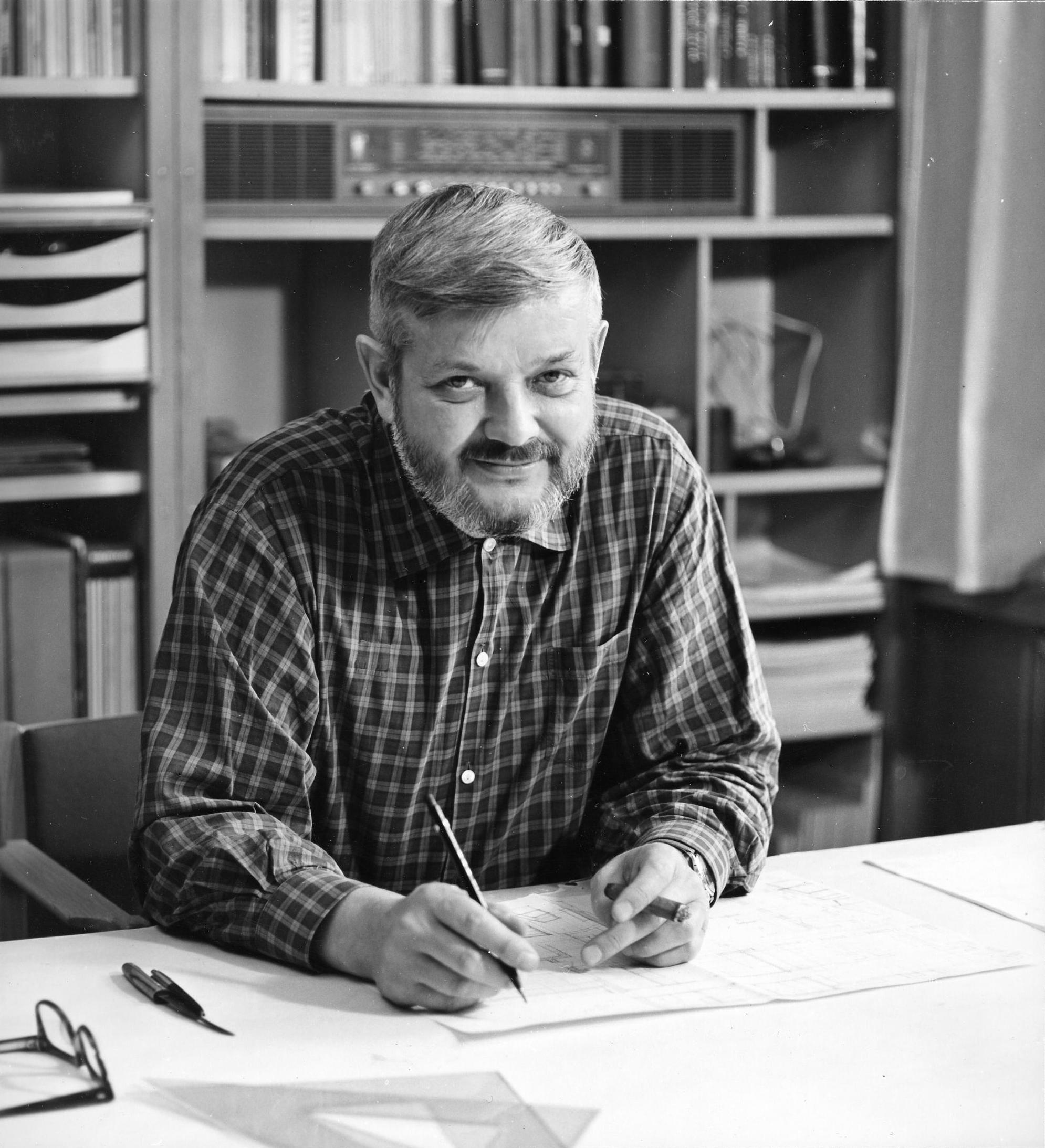 Børge Mogensen was born in 1914 and died in 1972. He trained as a cabinetmaker and attended the School of Arts and Crafts and Furniture School of the Academy of Fine Arts from 1938 to 1942.

Mogensen was trained by Kaare Klint who was the head of the Furniture School at the time. He was heavily influenced by Klint's teachings and adopted many of his principles putting them into practice with his own designs. Mogensen went on to head the Danish Furniture Co-op (F.D.B.) and designed some of his most iconic and functional pieces in this time. He later went on to start his own studio and designed for Fredericia, P. Lauritsen & Søn, Søborg Møbelfabrik, C.M. Madsen and Erhard Rasmussen. His most prolific time was designing for Fredericia where he drew his most famous and enduring pieces such as the Spanish chair. 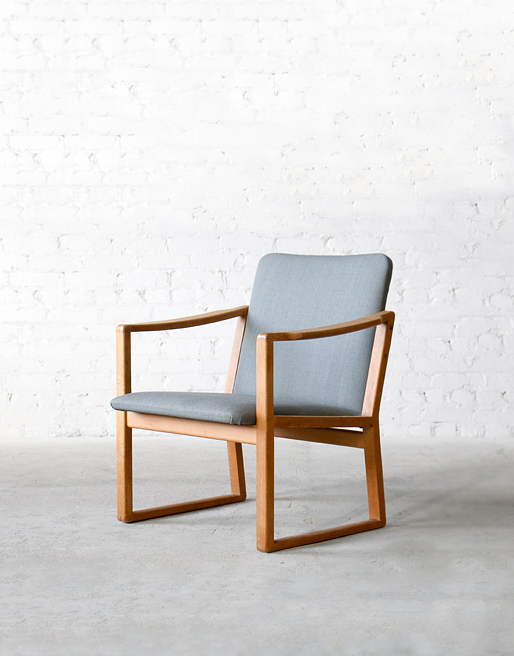 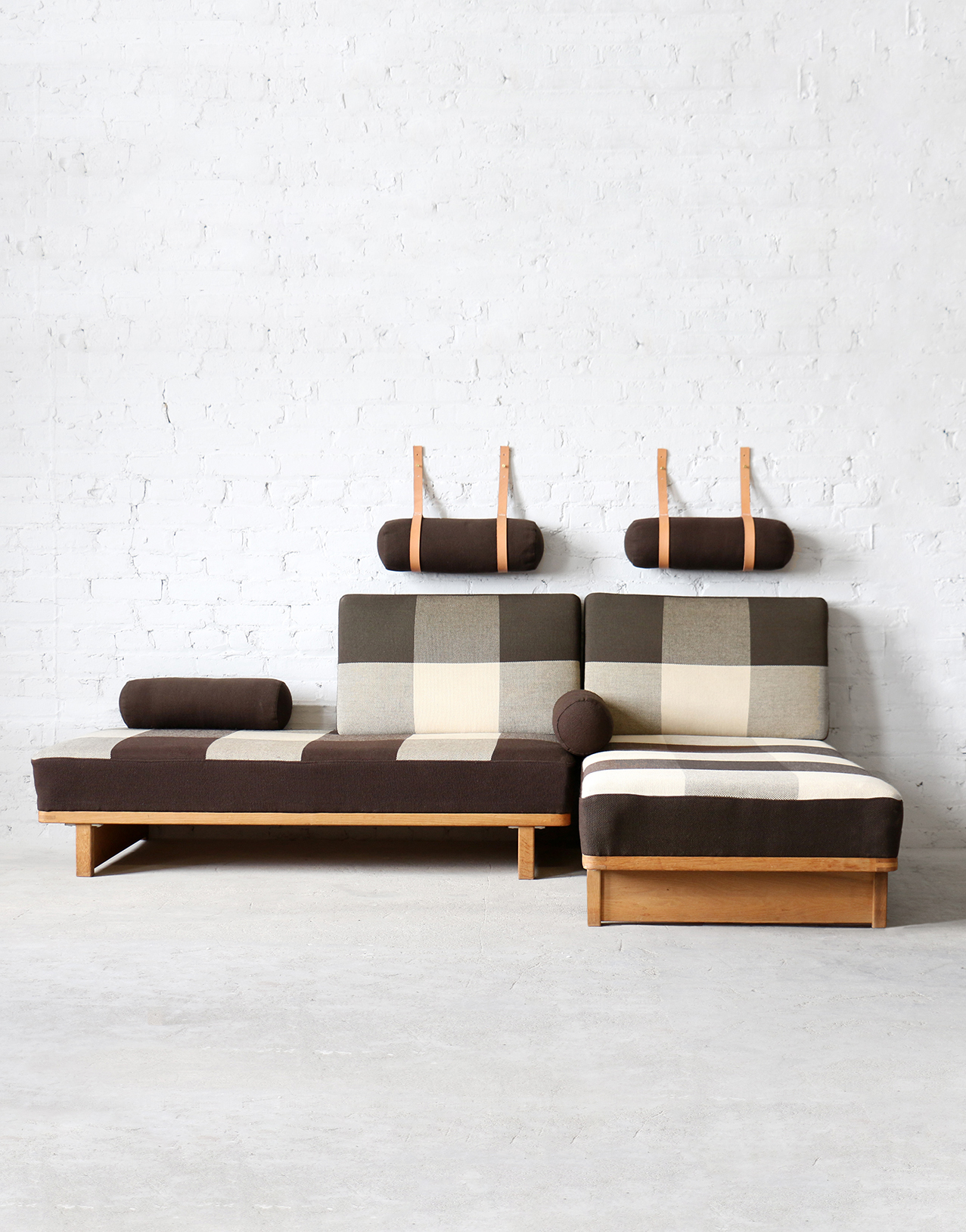 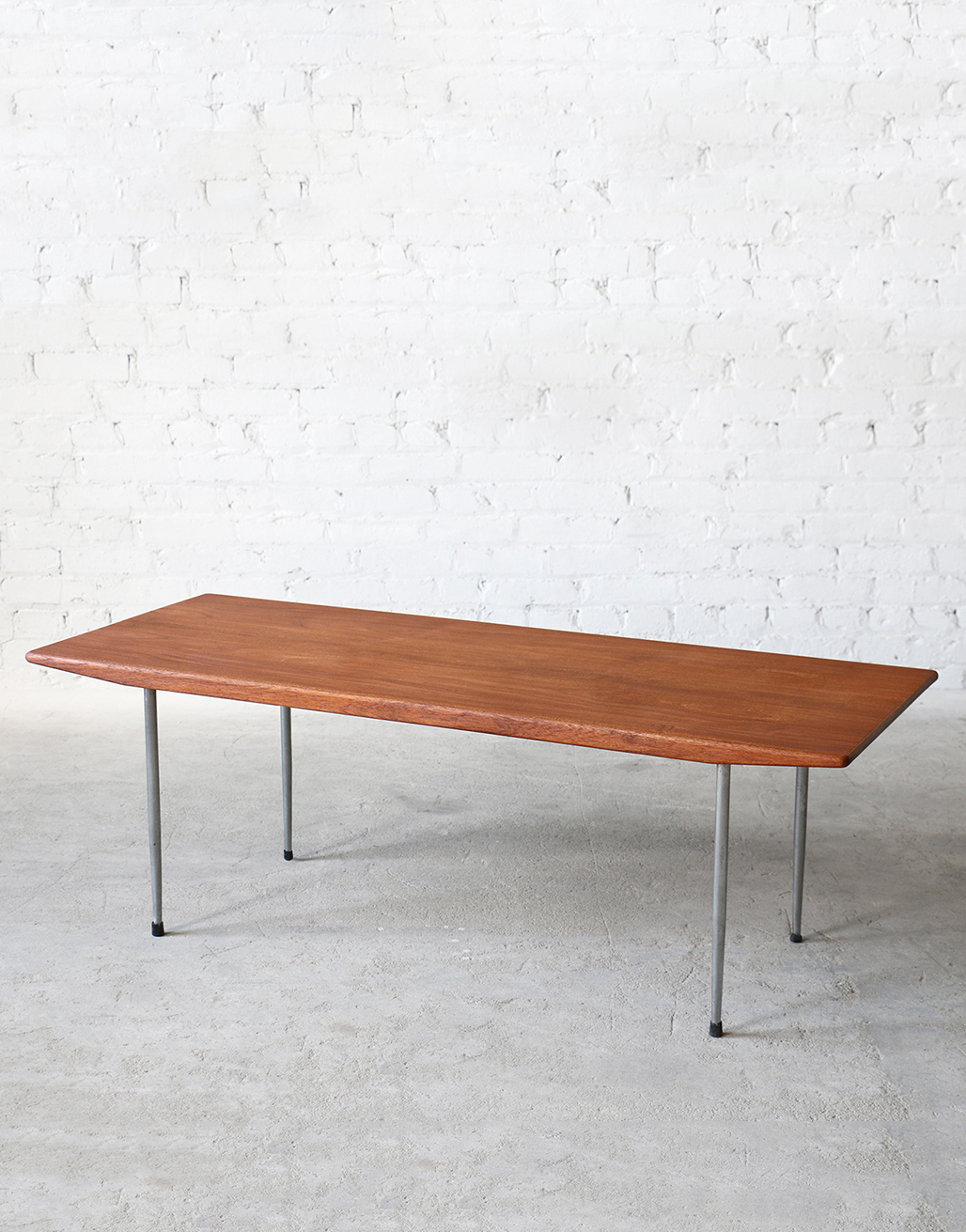 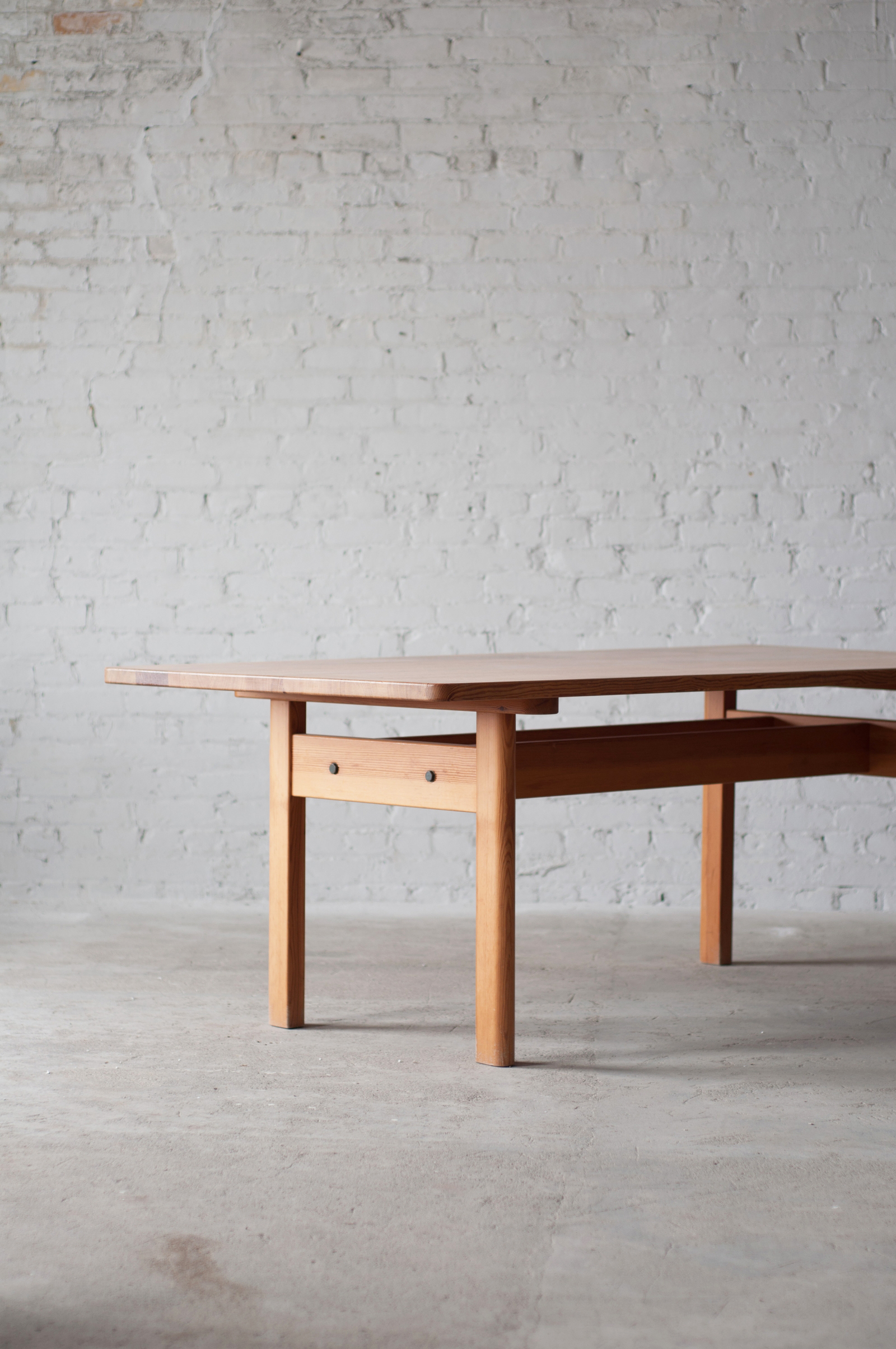 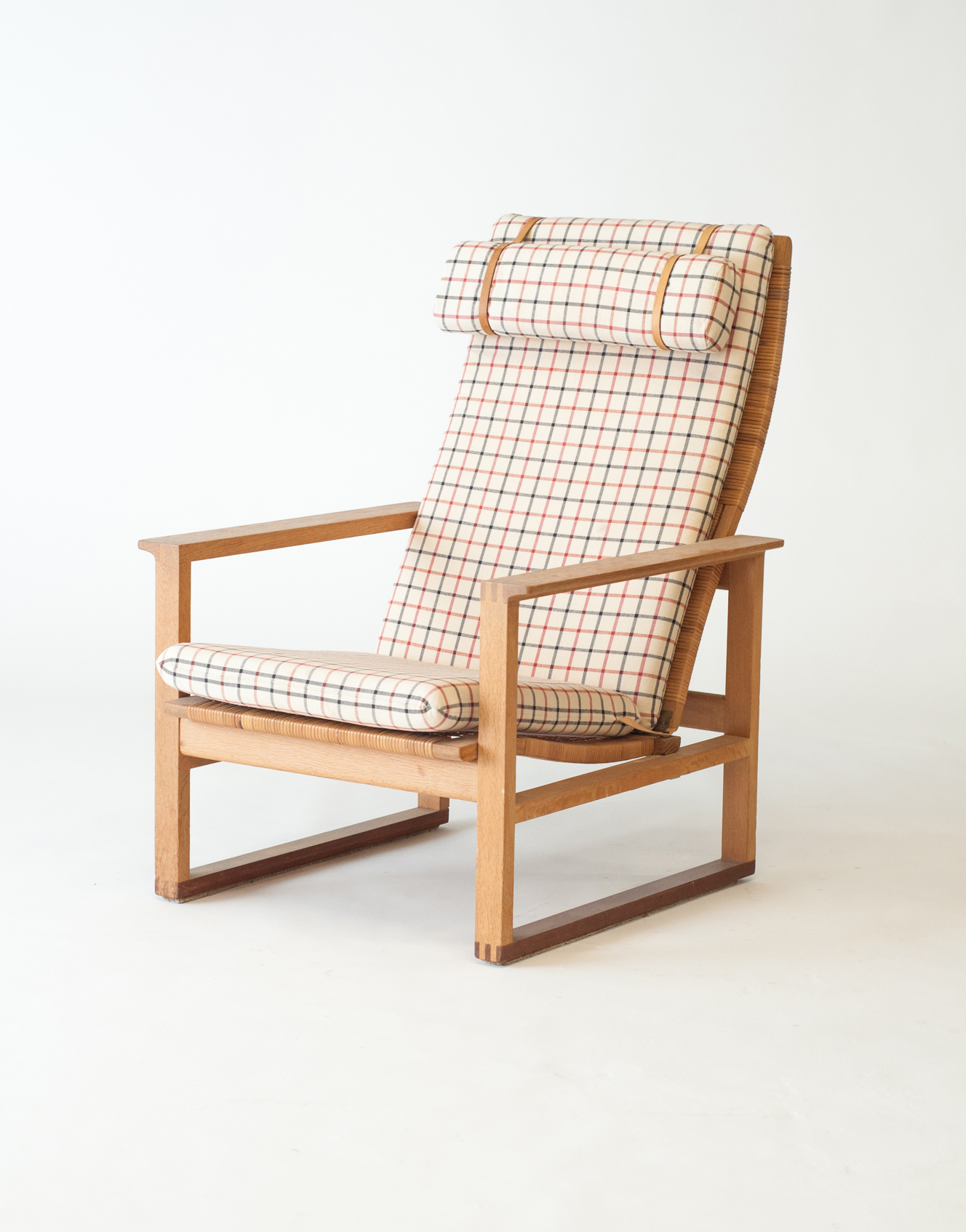 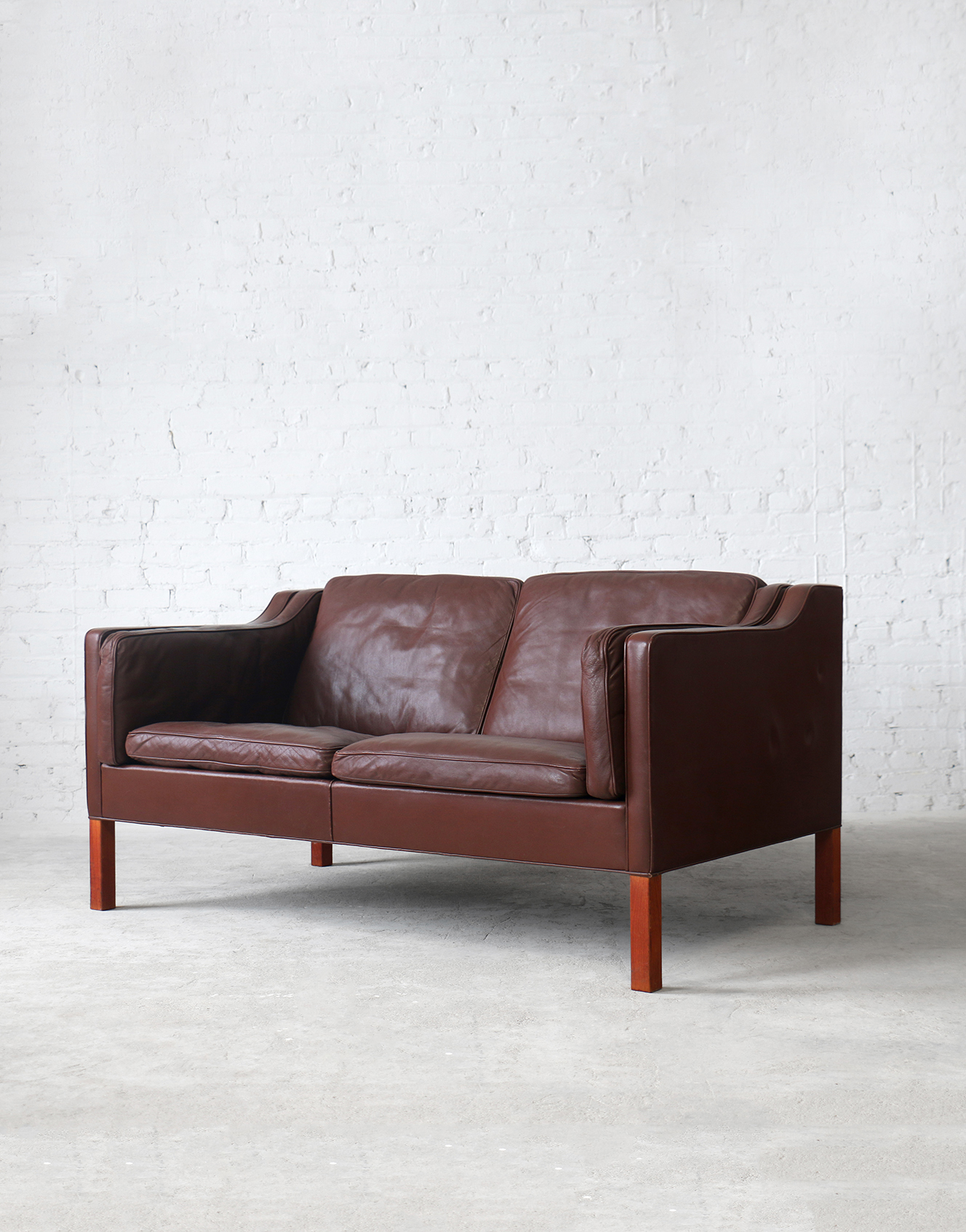 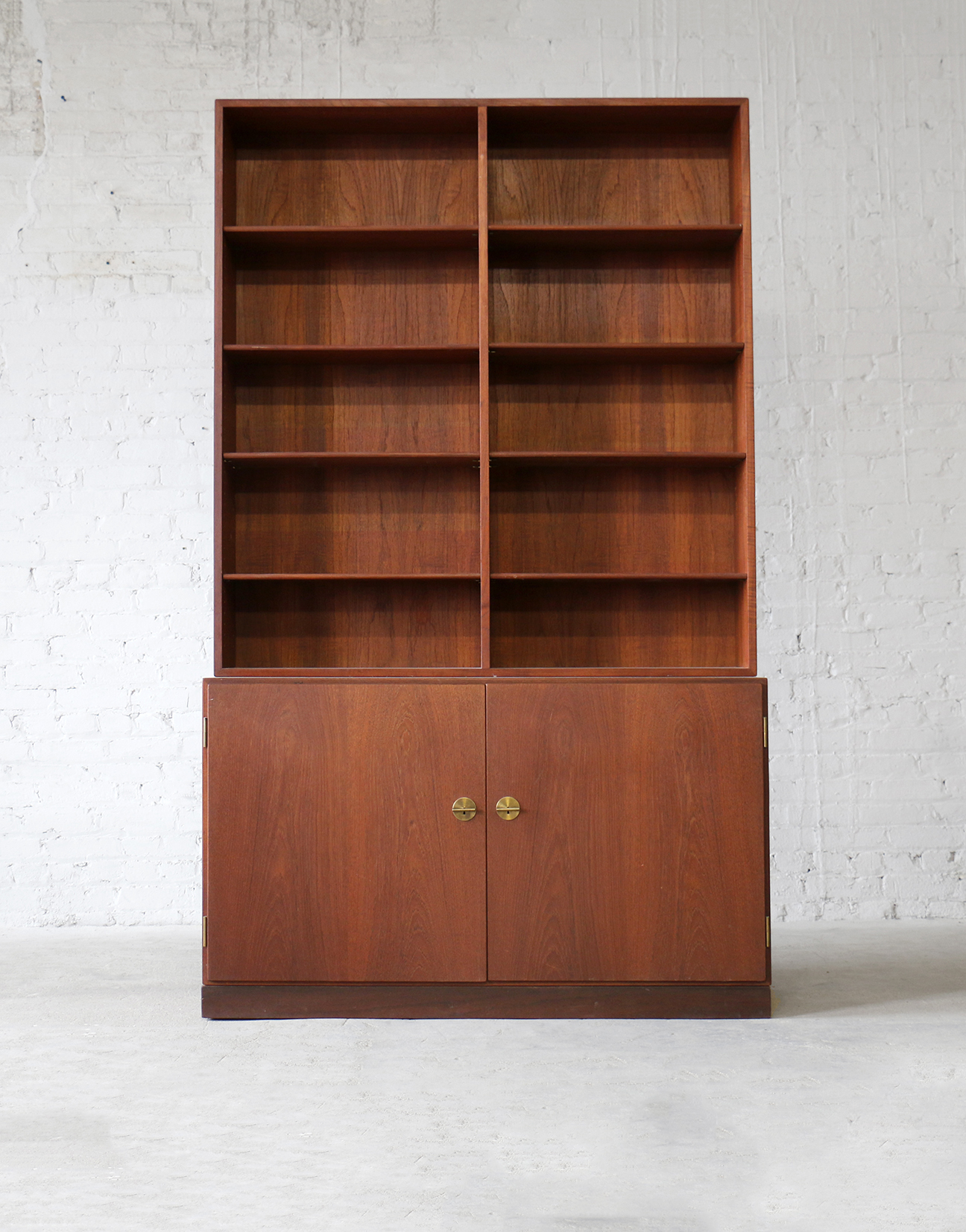 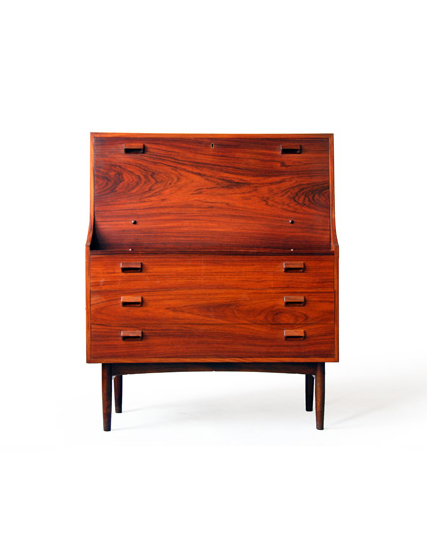 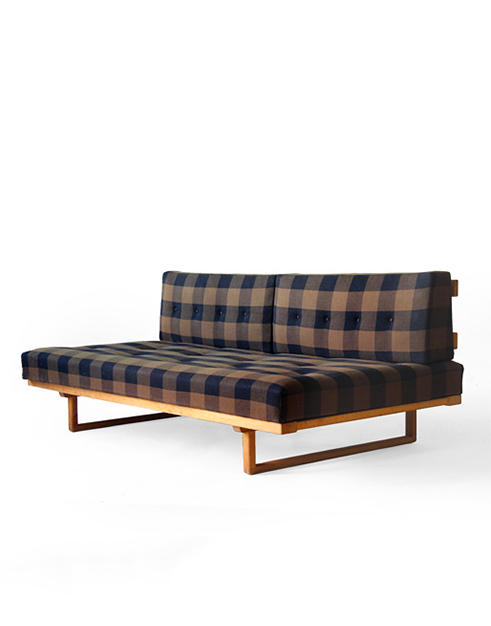 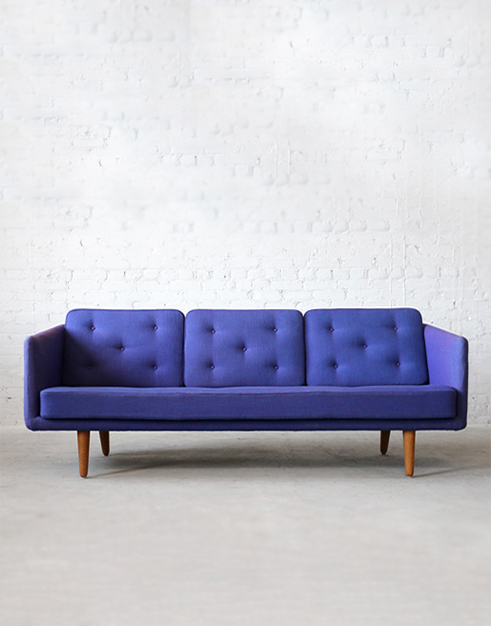 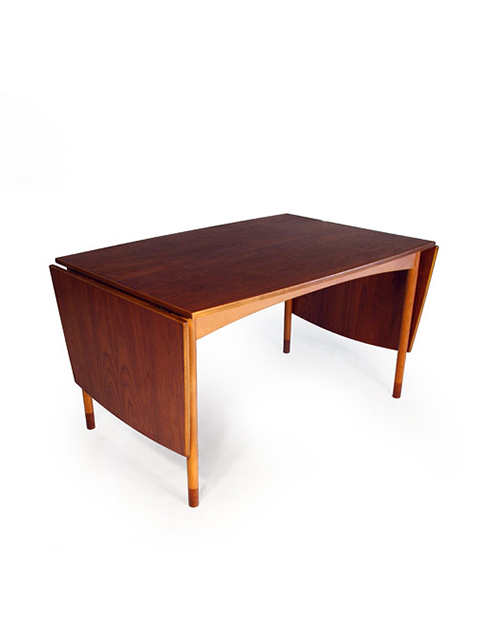