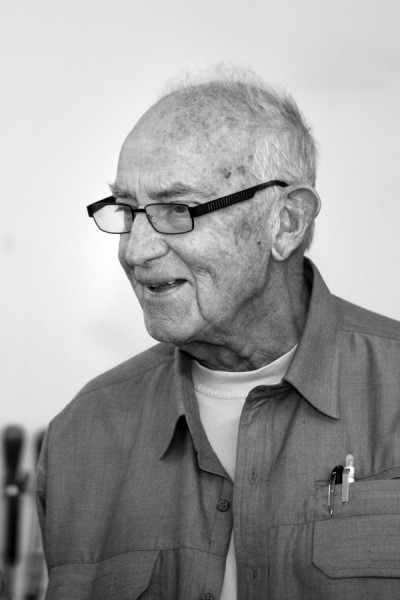 Arne Vodder(1926-2009). Although Vodder is not as well known as some of his counterparts, his contributions to the Danish modern movement cannot be ignored.

He worked with Finn Juhl for a time and one wonders what impact this would have had on the young designer. Vodder designed for companies such as Fritz Hansen, France & Son, Cado, Ivan Schlechter, Bovirke, Vamo and Slagelse. But it was his partnership with P. Olsen Sibast that really cemented his career. Vodder designed a range of desks, tables, chairs and cabinets for mainly office use, which were very successful both in Europe and North America and are still very sought after today. His playful use of colour, especially on his sideboards and cabinets, was one of his most loved designs characteristics. His designs were modest yet elegant and very well proportioned. Mobilia magazine, a legendary Danish design journal, called one of Vodder's chairs "handsome" for its "simple but noble" features. This may sum up most of Vodder's work.Vodder's sideboards and desks for Sibast were his most beautiful and desired objects. His desk designs were used by such famous people as United States President Jimmy Carter, Libyan leader Colonel Muammar Abu Minyar al-Gaddafi and one infamous Chicago gangster. 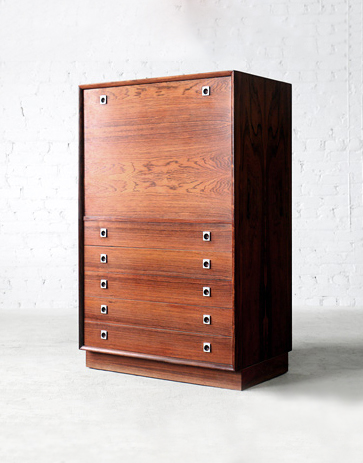 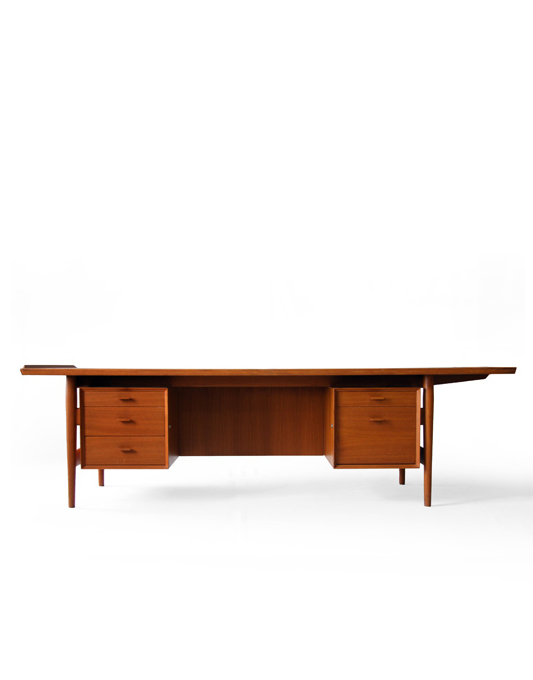 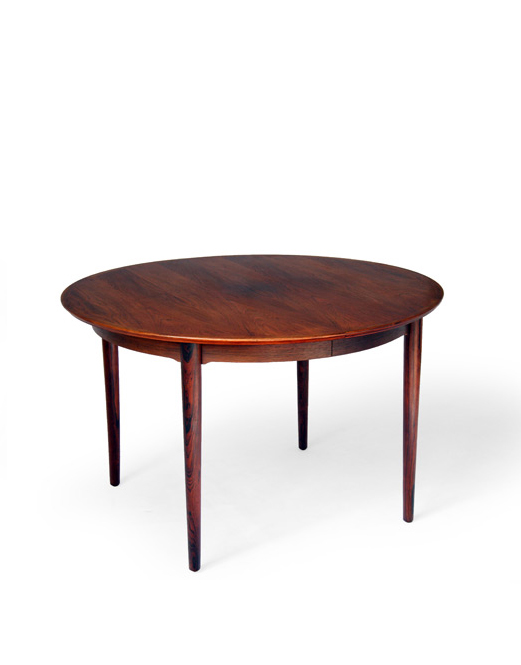