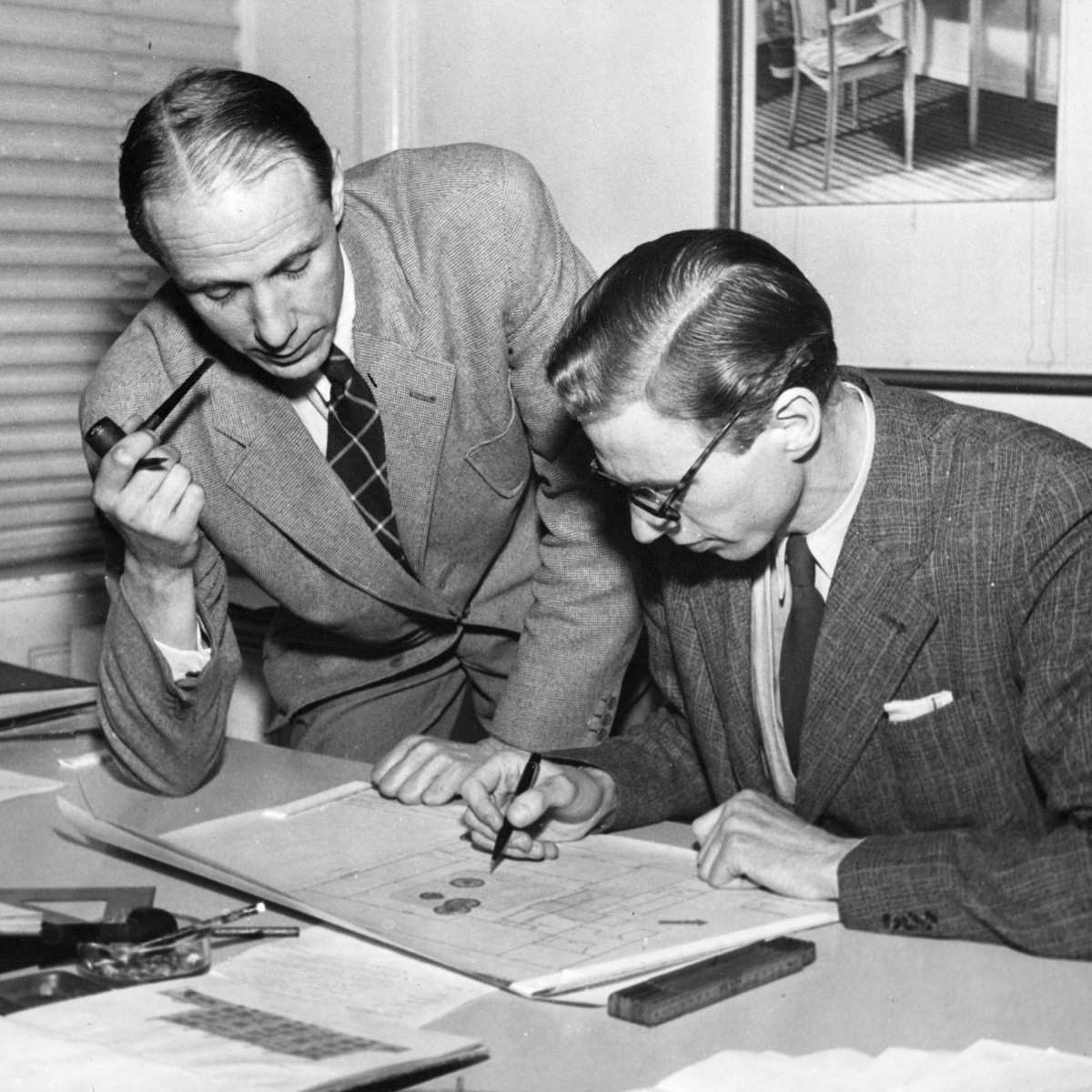 In 1944 Hvidt designed the Potex chair which was the first stacking chair from Denmark. Their major breakthrough came in 1950 when the tandom designed the AX chair series for Fritz Hansen. The AX chair was unique in that it was the first chair with a seat and back both of double curved laminated wood. It was also special in that it disassembled for easier and more economical transport. This was instrumental because it allowed for the Danish furniture industry to export furniture to the U.S. and Europe and soon after, Denmark became a leader in modern design.Hvidt and Mølgaard went on to design for other companies such as Ludwig Pontoppidan, Søborg Møbelfabrik and France & Søn. It was with Søborg and expecially France & Søn, that some of their most impressive designs were realized. A common feature of the pieces for these two manufacturers was the constuction of designs in solid wood. The line of storge units for Søborg were created using solid teak timbers and are highly sought after to this day. The daybeds and tables designed for France & Søn also rely on solid wood construction both in teak and in Brazilian rosewood, and are still classics. The firm they started still exists to this day. 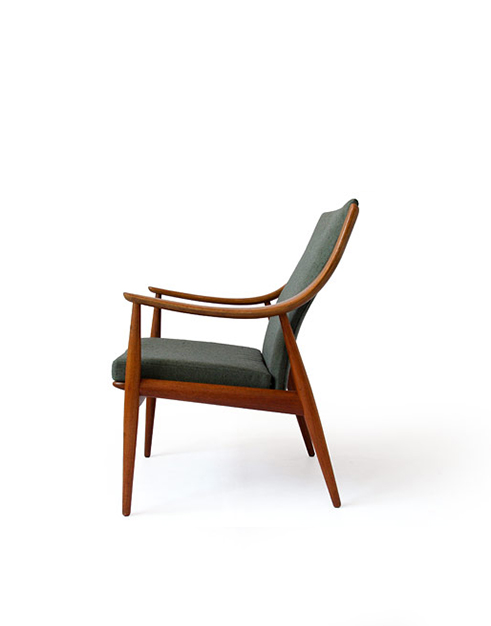 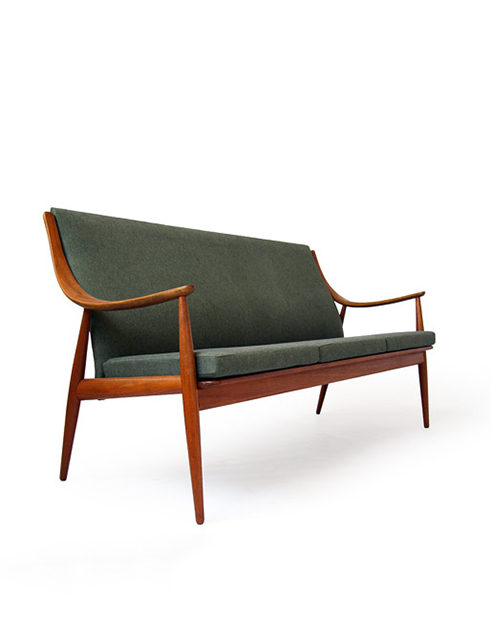 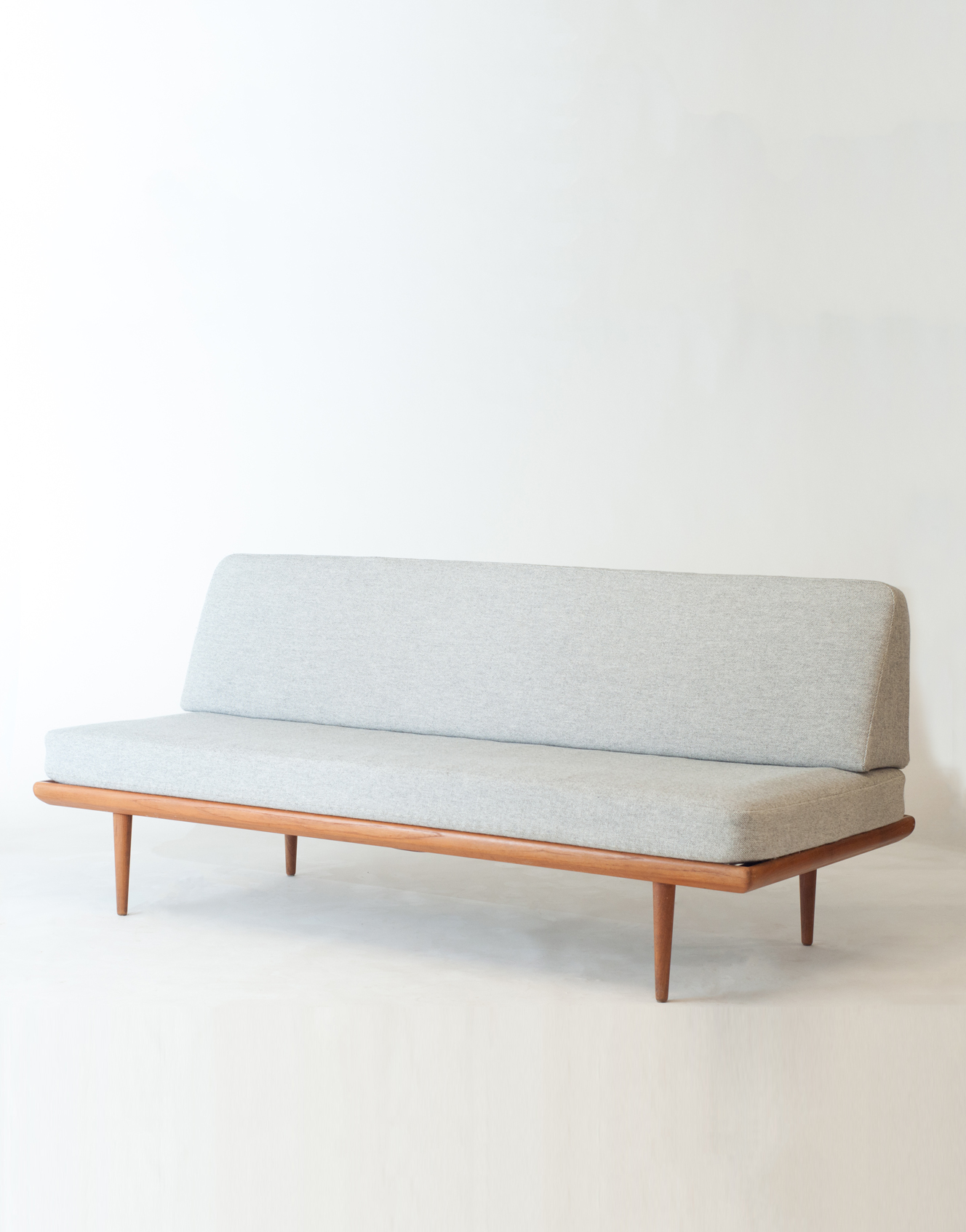