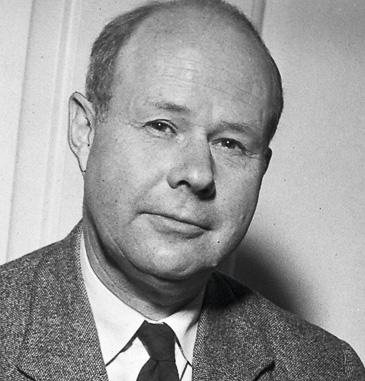 Like Klint, Wanscher took interest in classic 18th century English furniture as well as Egyptian furniture. Although inspired by it, he strived to improve on it and under Klint's teachings, modernize it. His designs became elegant and very high quality variations of the classics and were unique at the time. He worked for Klint from 1924 to 1927 and then went on to open his own studio and also became professor at the Furniture School.Wanscher designed for companies such as P. Jeppesen, France & Søn, Fritz Hansen, Rud. Rasmussen but his greatest success came from the pieces he designed for A.J. Iversen. These pieces were of the highest quality and have become Danish modern classics. He was also interested in more mass produced furniture and had a few very successful designs such as the PJ-112 series for P. Jeppesen and the Senator (#166) series for France & Søn. Wanscher also went on to write several papers and books before his death in 1985. 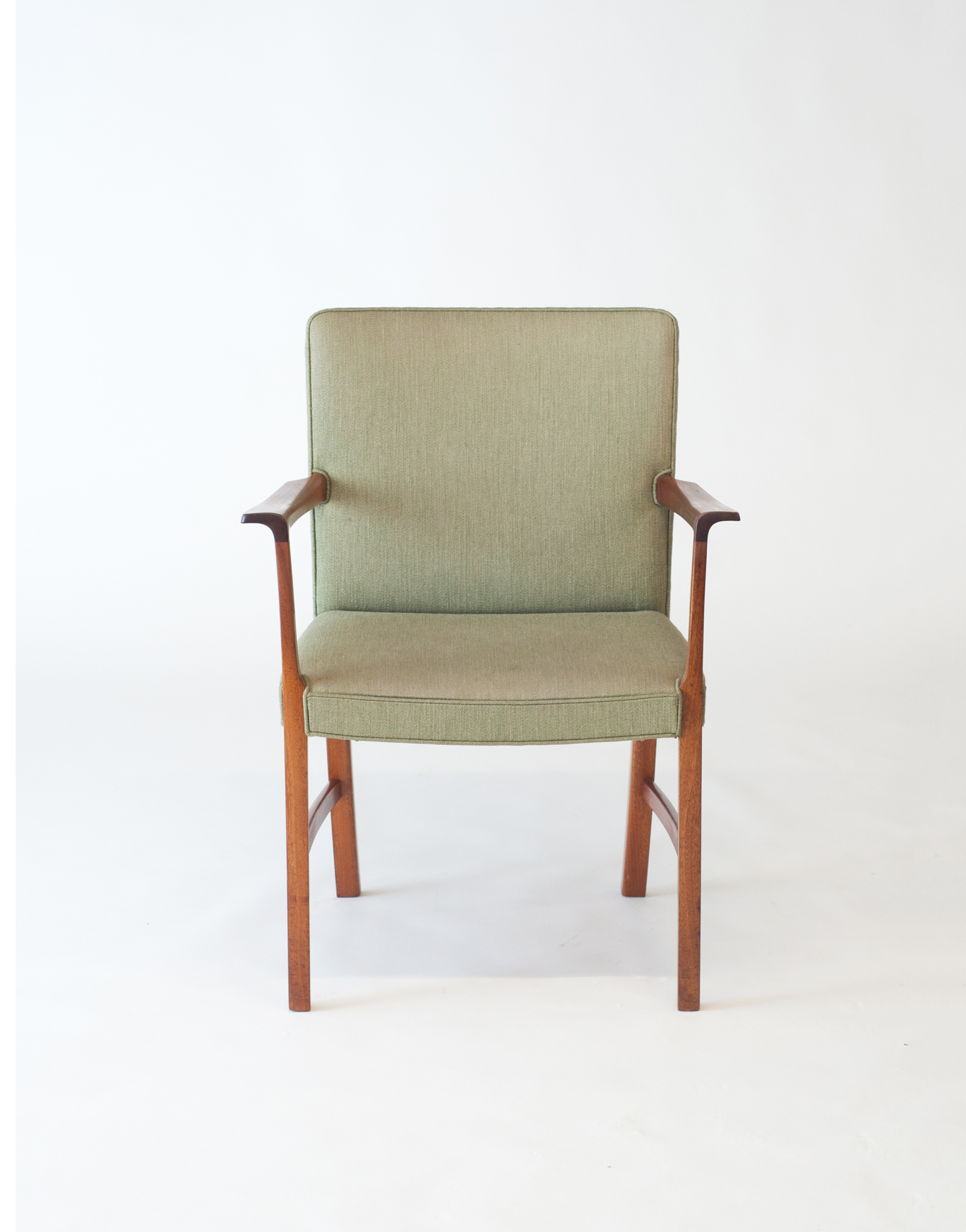 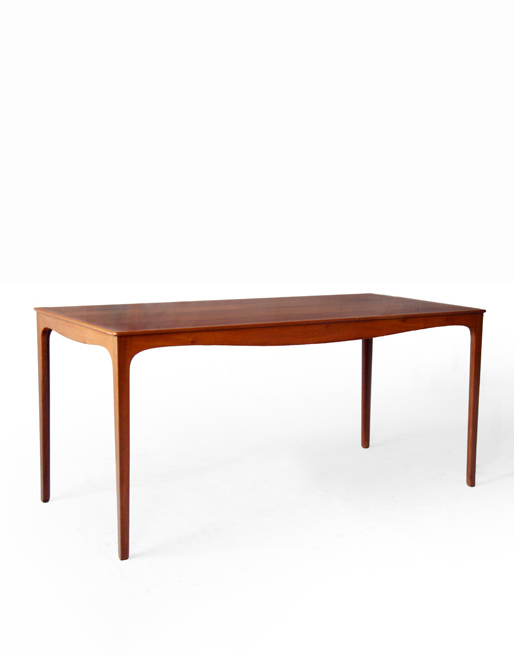 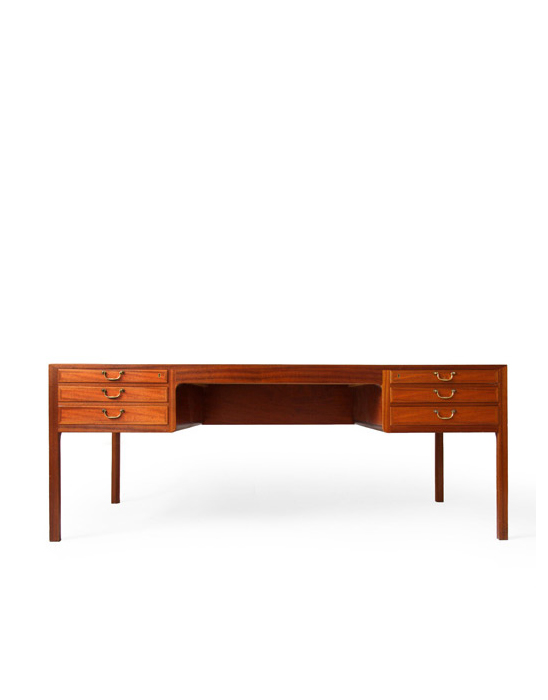 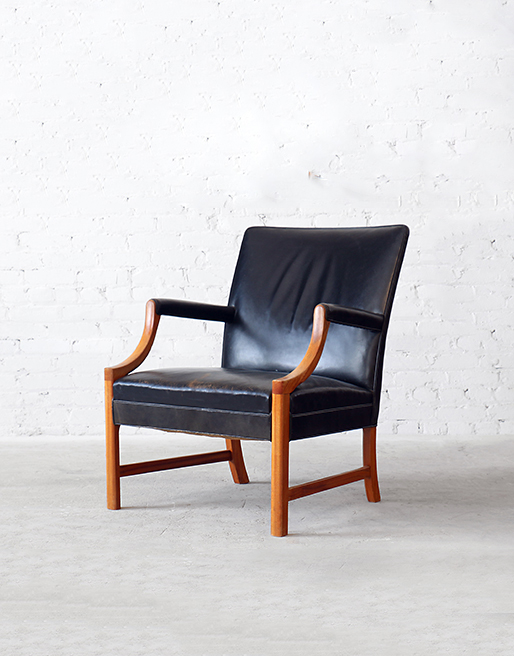